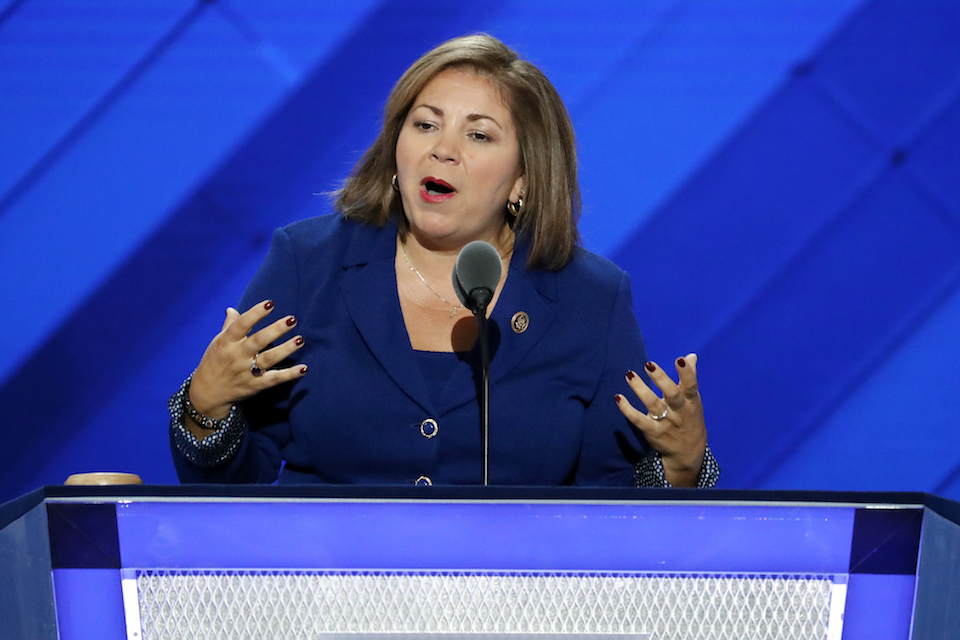 WASHINGTON (AP) — Leading lawmakers are calling for mandatory training and other steps to prevent sexual harassment in Congress as the national spotlight on gender hostility in the workplace falls on Capitol Hill.

The calls from House Speaker Paul Ryan and others follow a series of news reports about women staffers and lawmakers experiencing harassment and sexual advances on the job.

The Associated Press reported Friday on the experiences of one current and three former female lawmakers, who said they had fended off unwanted advances, sexual comments and, in one case, physical contact from a male colleague in Congress.

The issue was already in the national spotlight because of the sex assault allegations against Hollywood producer Harvey Weinstein and a growing list of boldface names in entertainment and the media.

On Friday, Ryan sent lawmakers a letter urging them to undergo sexual harassment training and make it mandatory for their staffs.

"Any form of harassment has no place in this institution. Each of us has a responsibility to ensure a workplace that is free from discrimination, harassment, and retaliation," wrote Ryan, R-Wis. "We can and should lead by example." 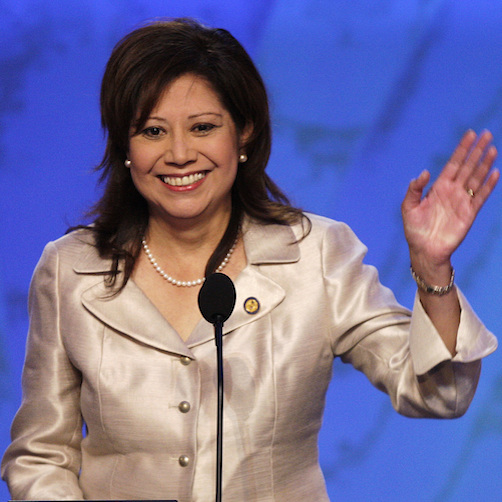 Photo: Former Rep. Hilda Solis, D-Calif., waves as she speaks at the Democratic National Convention in Denver, Aug. 27, 2008. One current and three former female members of Congress tell The Associated Press they have been sexually harassed or subjected to hostile sexual comments by their male colleagues while serving in the House. Solis, now a Los Angeles County supervisor, recalls repeated unwanted harassing overtures from one lawmaker, though she declined to name him or go into detail. (AP Photo/Ron Edmonds, File)

The recent focus on the issue has made clear that Congress' tendency to self-police has resulted in lax rules, a patchwork of policies that vary from one office to another, and a complaints clearinghouse lodged in an Office of Compliance that requires a lengthy counseling and mediation period — and that many staffers have not even heard of.

Pelosi said all that needs to change.

"I think we are at a tipping point in our country," the California Democrat told The Associated Press. "For a long time the Congress was a place where every congressional office had its own rules. ... The system needs to be changed."

The House Administration Committee, which oversees the operations of the House, also announced plans to convene a hearing Nov. 14 focused on training, policies and mechanisms in place to guard against and report sexual harassment.

In the Senate, New York Democrat Kirsten Gillibrand, who went public several years ago with accounts of inappropriate comments from male senators, also announced legislation on the issue.

Gillibrand's bill would streamline the reporting process within the Office of Compliance, remove the current mediation requirement and give interns the same resources as full-time staff.

"Congress should never be above the law or play by their own set of rules. The current process has little accountability and even less sensitivity to victims of sexual harassment," Gillibrand said.

GOP Rep. Mary Bono told AP she once confronted a male colleague on the floor of the House after he made repeated suggestive comments, including telling her he'd thought about her in the shower. The behavior stopped, but the lawmaker remains in the House, she said.

Rep. Linda Sanchez described being propositioned repeatedly in years past by one lawmaker who still serves, and ogled and groped by a second who's since left the House.

Former Rep. Hilda Solis disclosed repeated come-ons from a lawmaker, but declined to go into detail, while former Sen. Barbara Boxer described a years-ago incident at a hearing where a lawmaker made a sexually suggestive comment about her from the dais that the committee chairman seconded.

The female lawmakers declined to identify the men they were talking about, and did not report the incidents, with a couple of them noting it was not clear where they would have lodged such a complaint.

On Friday, additional female lawmakers offered public comments on the situations that can result in an environment that is only 20 percent women and still beholden in some ways to out-of-date traditions.

Rep. Cheri Bustos, D-Ill., said she has asked friends and colleagues in the House whether they knew of any woman who had advanced in their careers without being sexually harassed. "Without exception, they don't know of anybody," Bustos said. "We are all talking about it because it's rampant. It's absolutely rampant."

As to whether she herself had been harassed by any fellow member, Bustos said: "It depends on how you want to define harassment."

"How I've chosen to handle it is I just sort of dismiss it and I don't give it another thought," Bustos said. "I hope what happens out of all of this news coverage is it changes some people's behavior as far as comments they make, or if it's worse than that. I hope something good comes out of it."