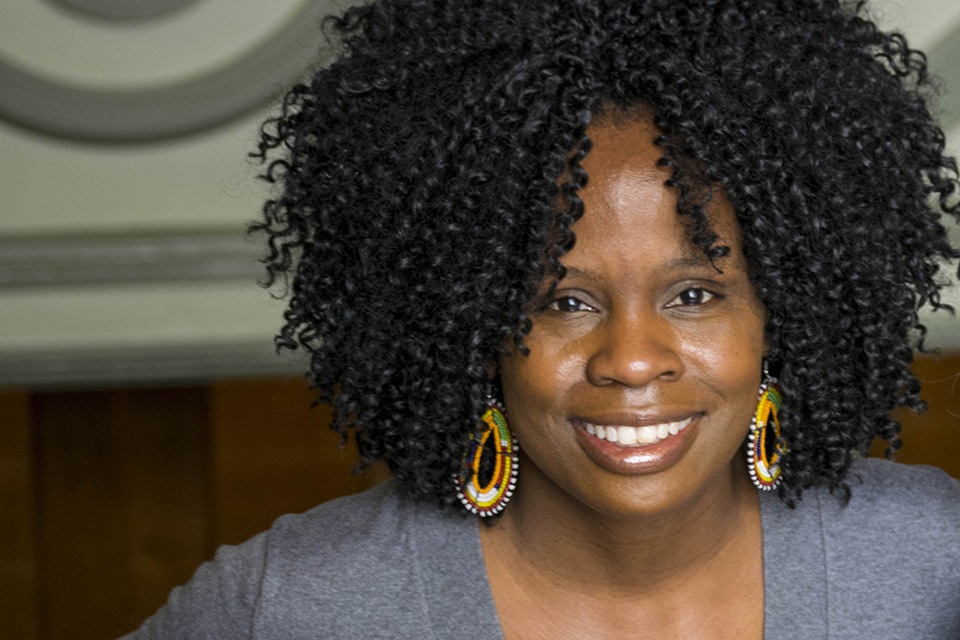 After decades of desegregation efforts, federal civil rights laws, and other attempts to close the achievement gap, a high-quality education remains an elusive goal for most Black children.

In an effort to engage Black parents around reaching that elusive goal, educators and community stakeholders tackled leadership, educational equity and policy in urban schools, during a recent panel discussion.

Led by moderator Linda Tillman, professor emeritus of education leadership at the University of North Carolina at Chapel Hill, the panel discussed the challenges faced by African American teachers and leaders, as they work to educate Black children and young adults in urban communities.

“We are here to revisit old discussions and bring fresh ideas,” Tillman said. “Jim Crow has affected Blacks in so many ways. Black education is a right [that’s] not solely based on White norms.”

Panelist Terri Watson, a City College of New York (CCNY) educator and co-creator of the CCNY-based “Growing Our Own Doctors Project,” said that there’s not only a need for better education, but that there’s also a need for safer communities for Black students.

“We have to focus on creating space where kids are informed and active, that’s important,” Watson said. “We have to let the kids know that the world is waiting for them, they’re up next and we have to change their mindset that the world views them as disposable.”

Both Brown and Horsford, longtime friends, said the majority of public schools are now non-White. The proliferation of charter and alternative schools has also chipped away at the effectiveness of public schools.

The federal government has played such a major role in shaping education policy and schools now mostly prepare African Americans for prison, not college, Brown said.

“The school’s structure that’s used is that they teach our kids how to stand in a straight line, to raise their hands when they have to go to the bathroom…you do that in prison, so that’s the training they’re getting,” Brown said.

He then quoted what he said was a prophetic statement made by W.E.B. Du Bois 57 years ago.

“[African American] teachers will become rarer and in many cases will disappear,” Brown said quoting Du Bois, noting that the prediction has come to pass.

Brown continued, quoting Du Bois: “[African American] children will be instructed in public schools and taught under unpleasant if not discouraging circumstances. Even more largely than today, they will fall out of school, cease to enter high school, and fewer and fewer will go to college.”

Horsford, like the other panelists, said no one should be surprised, because, after all, resegregation has occurred and education is the “new civil rights in the new Jim Crow.”

“We shouldn’t operate from the assumption that our schools are broken,” she said. “They are doing exactly what they were designed to do, which is to sift and sort children into different categories for economic reasons.”

Horsford added that African Americans must tap the potential, possibilities and gifts of the young people who truly hold the answers to society’s pressing problems.

Even educators have suffered and are poorly valued in a system guided by high-stakes testing and performance-based accountability, Horsford said.

“We have to engage in parallel efforts…we need to reimagine schools and school systems that support everyone,” said Horsford. “We also have to make sure that, in the meantime, we are preparing students to not only survive, but also thrive in an era of extreme inequality.”