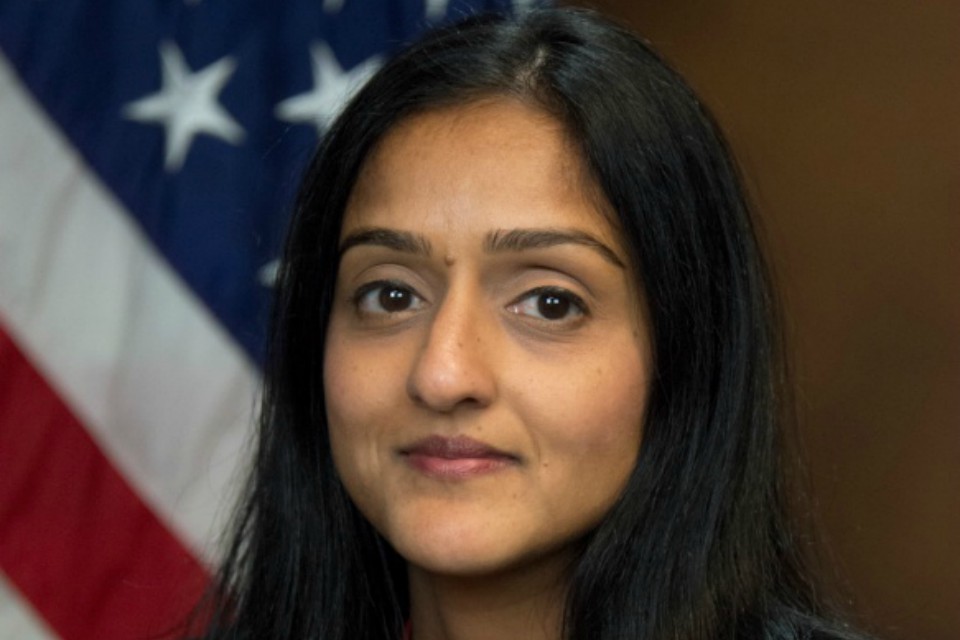 The Leadership Conference on Civil and Human Rights
Published: 20 October 2017

WASHINGTON – Vanita Gupta, president and CEO of The Leadership Conference on Civil and Human Rights, issued the following statement after the Senate Judiciary Committee today voted, on a party-line basis, to advance the nomination of Thomas Farr to the U.S. District Court for the Eastern District of North Carolina:

“Thomas Farr has devoted much of his 38-year legal career to restricting voting rights, defending employment discrimination, and advancing an extreme ideology. He should not be rewarded with a lifetime appointment as a federal judge.

"This nomination also rewards obstructionism. This seat is the oldest judicial vacancy in the country, which remained open for eight years under President Obama because Republican senators blocked two highly qualified African-American women, Jennifer May-Parker and Patricia Timmons-Goodson, from filling the seat. Either of these nominees, if confirmed, would have been the first African American to serve in the 143-year history of this district. The nomination of Thomas Farr to this judgeship adds insult to injury.

"To date, not a single Republican vote has been cast against any of President Trump’s judicial nominees.

"It is time Senate Republicans stop serving as a rubber stamp for President Trump’s nominees, especially for those like Mr. Farr who have a demonstrated record of hostility to civil and human rights. We urge the full Senate to reject this nomination.”

Earlier this week, The Leadership Conference sent a letter to the Senate urging opposition to Farr. That letter is available here.