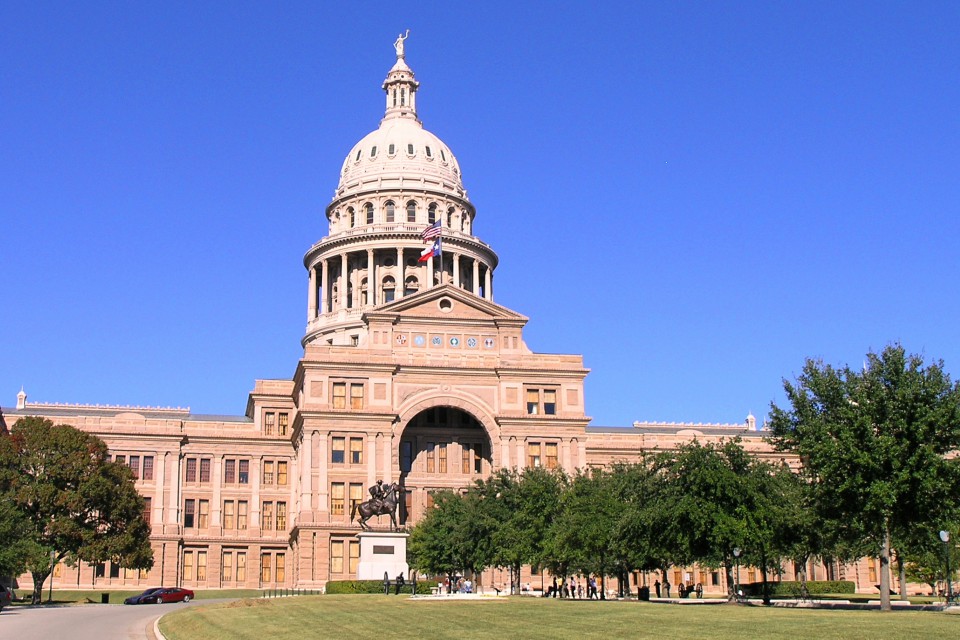 The NAACP Texas State Conference, League of Women Voters of Texas, and Ruthann Greer were granted a temporary restraining order prohibiting the state of Texas from providing documentation to President Trump’s Commission on Election Integrity until after a hearing on Oct. 16.

“This is an important win regarding the NAACP’s commitment to protecting the integrity of the vote,” said NAACP Interim President Derrick Johnson.

The plaintiffs, represented by the Brennan Center for Justice, filed an application for a restraining order and temporary injunction in the Travis, TX county court against the Texas Secretary of State and Director of the Texas Elections Division of the Secretary of State.

The court ruled that the defendants may imminently violate state law regulating the dissemination of information contained in the Texas Computerized Voter Registration List, without taking appropriate precautions to safeguard that information.

"Texans trust election officials with some of their most detailed personal information," said Myrna Pérez, deputy director of the Democracy Program at the Brennan Center for Justice at NYU School of Law. "It's not only the responsibility of the state to honor that by protecting voter privacy and keeping the information secure, but it's also legally required under state law."

The case is one of several in which the NAACP is currently engaged that seeks to limit the types of information provided to the Commission, which the NAACP has called “a thinly veiled attempt to suppress the votes of American citizens, especially those of color.”

“If the wrong people get a  hold of private information such as your social security number, date of birth, address, or voting history various aspects of our lives and even our freedoms are at risk,” said Gary Bledsoe, president of the NAACP Texas State Conference.

“We applaud the Brennan Center, the League of Women Voters, and others who have decided to take on this very important cause to protect private and sensitive information so that we might keep Texans out of harm's way.”