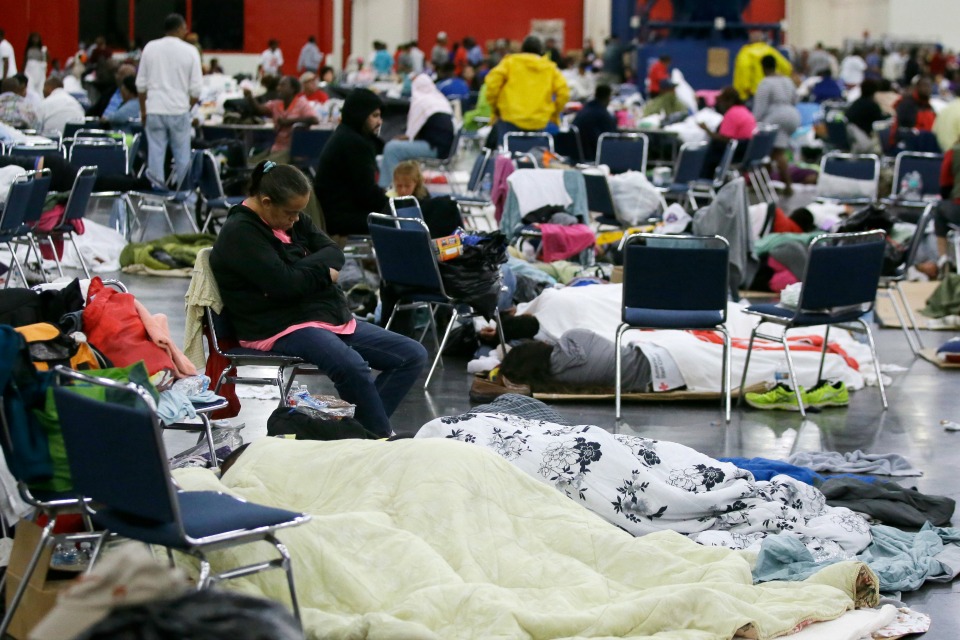 Johnson says the NAACP's goal will be "to ensure that resources directed from the federal government don't skip neighborhoods."

Johnson told the National Press Club Tuesday that he met with officials from the Federal Emergency Management Agency earlier in the day. He says the NAACP has a responsibility to make sure "equity is at the table" during recovery efforts, noting that minority neighborhoods suffered disproportionately during Hurricane Katrina.

Johnson is the former president of the Mississippi State Conference NAACP. He says Katrina shows "it is critically important for the association to ensure that the recovery is equitable."