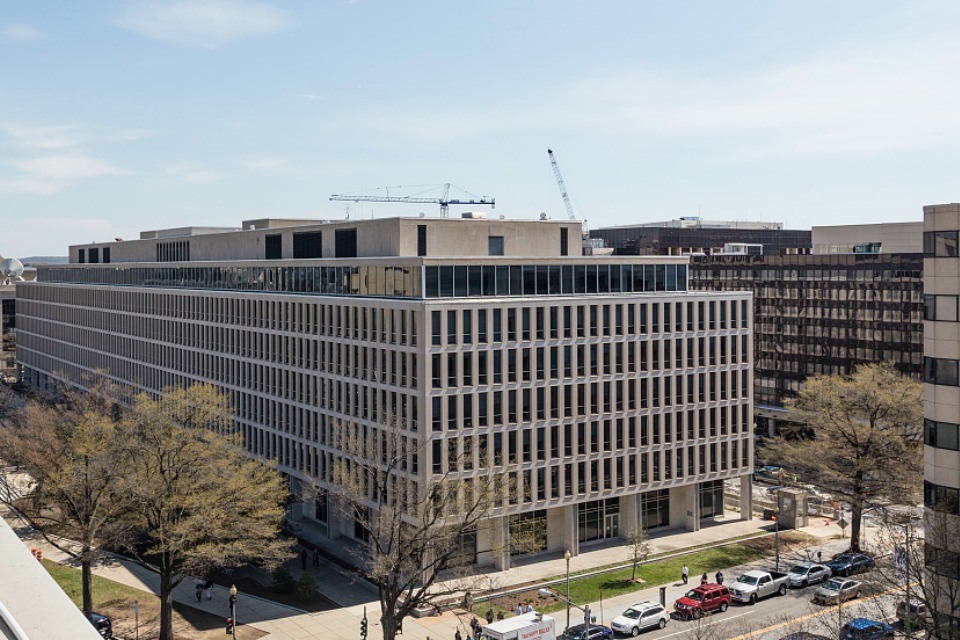 WASHINGTON, D.C. -- The U.S. Department of Education plans to conduct two public hearings to review post-secondary education regulations that may be ripe for reform or elimination under President Trump's order to examine ways to streamline the federal government.

A Sept. 26 hearing will be conducted at Salt Lake Community College's Miller Campus, and another is set for Oct. 4 in Washington D.C. at the Education Department.

The hearings are being conducted in accordance with Executive Order 13777, "Enforcing the Regulatory Reform Agenda." The Department of Education is seeking input on regulations related to postsecondary education that may be appropriate for repeal, replacement, or modification.

Excerpts of the Federal Register notice:

Section 3(a) of the Executive Order directs Federal agencies to establish a Regulatory Reform Task Force (Task Force). One of the duties of an agency Task Force is to evaluate existing regulations and "make recommendations to the agency head regarding their repeal, replacement, or modification."

The Executive Order further asks that each Task Force "attempt to identify regulations that:

(ii) Are outdated, unnecessary, or ineffective;

(v) Are inconsistent with the requirements of section 515 of the Treasury and General Government Appropriations Act, 2001 (44 U.S.C. 3516 note), or the guidance issued pursuant to that provision, in particular those regulations that rely in whole or in part on data, information, or methods that are not publicly available or that are insufficiently transparent to meet the standard for reproducibility; or

(vi) Derive from or implement Executive Orders or other Presidential directives that have been subsequently rescinded or substantially modified."

Section 3(e) of the Executive Order calls on each Task Force to "seek input and other assistance, as permitted by law, from entities significantly affected by Federal regulations, including State, local, and tribal governments, small businesses, consumers, non-governmental organizations, and trade associations" on regulations that meet some or all of the criteria above.

The two public hearings that will supplement this effort by seeking public input on Department regulations and guidance specific to postsecondary education programs that may be appropriate for repeal, replacement, or modification.