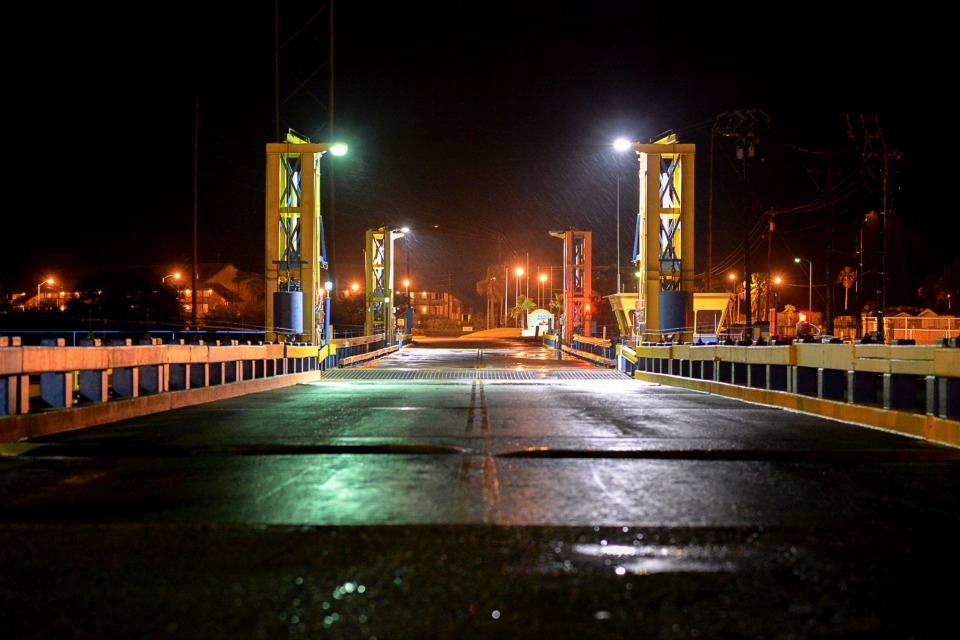 WASHINGTON — Hurricane Harvey is following the perfect recipe to be a monster storm, meteorologists say.

University of Miami senior hurricane researcher Brian McNoldy said Harvey combines the worst attributes of nasty recent Texas storms: The devastating storm surge of Hurricane Ike in 2008; the winds of Category 4 Hurricane Brett in 1999 and days upon days of heavy rain of Tropical Storm Allison in 2001.

Rainfall is forecast to be as high as 35 inches through next Wednesday in some areas. Deadly storm surge — the push inwards of abnormally high ocean water above regular tides — could reach 12 feet, the National Hurricane Center warned, calling Harvey life-threatening. Harvey's forecast path is the type that keeps it stronger longer with devastating rain and storm-force wind lasting for several days, not hours.

"It's a very dangerous storm," National Weather Service Director Louis Uccellini told The Associated Press. "It does have all the ingredients it needs to intensify. And we're seeing that intensification occur quite rapidly."

Warm water is the fuel for hurricanes. It's where storms get their energy. Water needs to be about 79 degrees (26 Celsius) or higher to sustain a hurricane, McNoldy said. Harvey is over part of the Gulf of Mexico where the water is about 87 degrees or 2 degrees above normal for this time of year, said Jeff Masters, a former hurricane hunter meteorologist and meteorology director of Weather Underground.

A crucial factor is something called ocean heat content. It's not just how warm the surface water is but how deep it goes. And Harvey is over an area where warm enough water goes about 330 feet (100 meters) deep, which is a very large amount of heat content, McNoldy said.

"It can sit there and spin and have plenty of warm water to work with," McNoldy said.

If winds at 40,000 feet high are strong in the wrong direction it can decapitate a hurricane. Strong winds high up remove the heat and moisture that hurricanes need near their center and also distort the shape.

But the wind up there is weak so Harvey "is free to go nuts basically," McNoldy said.

Before it hits the Texas coast, Harvey is projected to go over an even deeper and warmer eddy to supercharge it a bit more, just like what happened to Hurricane Katrina in 2005, but not quite as bad, Masters said.

If that's not bad enough, there's a good chance that after Harvey hits it will follow a track so close to the coast and not so much inland that it will essentially keep a toe in the water. The storm could be big enough that not all of it is over land. Because of that, the National Hurricane Center forecasts that it will remain at least tropical storm strength — and 40 mph winds — through Tuesday, maybe into Wednesday.

Because it looks like Harvey will be meandering at around 10 mph and then will likely stall out over the coast or just a bit inland, that means it will stay over one place and keep raining, Masters said. Day in, day out until the middle of next week.

And the storm's heavy rains can last not just a few hours but "over a two-, three-, four-day period" from Texas to Louisiana, Uccellini said.