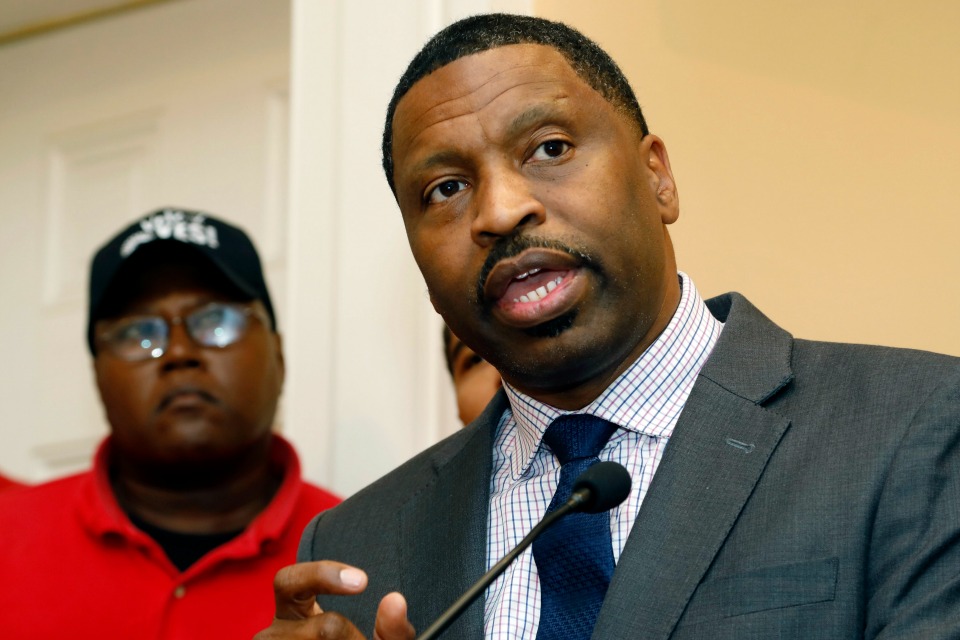 The national NAACP has issued a travel advisory for Missouri, after the state passed legislation that the organization said allows for legal discrimination. The advisory warns of "looming danger" with examples of recent civil rights violations against both residents and visitors.

"Individuals traveling in the state are advised to travel with extreme CAUTION. Race, gender and color based crimes have a long history in Missouri," states the advisory.

The law that promoted the warning is Senate Bill 43, which the NAACP is calling a "Jim Crow bill." It essentially makes it harder for anyone to sue on the grounds of racial discrimination in the state of Missouri. With little surprise the bill was sponsored by a lawmaker whose business is being sued for such discrimination.

This is the first travel advisory issued by the NAACP at the state or national level.