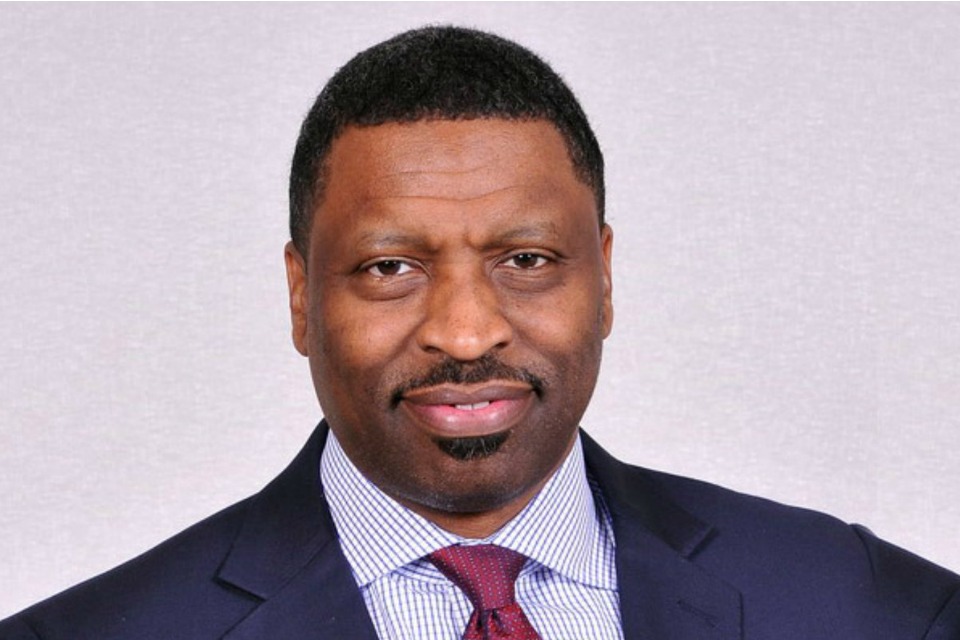 BALTIMORE – The NAACP, the nation’s oldest and largest nonpartisan civil rights organization, names vice chairman of the board of directors Derrick Johnson as interim president and CEO, effective immediately.

The unanimous decision was made by the executive committee of the board of directors during the Association’s 108th annual convention in Baltimore, Maryland. The NAACP released the following statement.

“I am thrilled to announce that my friend and colleague Derrick Johnson has been appointed to interim president and CEO. I could not think of a better, more battle-tested or more qualified individual to guide the NAACP through this transition period,” said Leon Russell, Board Chairman of the NAACP. “Derrick’s longtime service with the Association will allow him to take decisive action to deal with daily challenges. He will also serve as the primary spokesman for the NAACP. I have every confidence in Derrick and will support him in this new endeavor every step of the way .”

“It is truly an honor and a privilege to be named the interim president and CEO of an organization that I’ve served for decades,” said Johnson. “There’s a lot of work that needs to be done and we won’t waste any time getting to it. We are facing unprecedented threats to our democracy and we will not be sidelined while our rights are being eroded every day. We remain steadfast and immovable, and stand ready on the front lines of the fight for justice.”