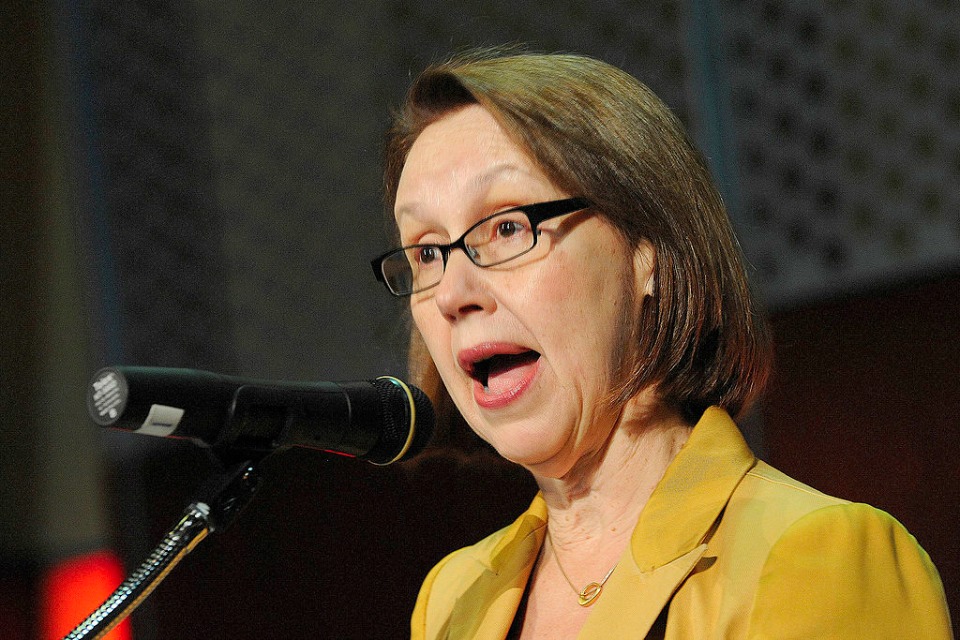 State of Oregon, Dept. of Justice, Office of the Attorney General
Published: 12 May 2017

SALEM, OREGON — Oregon Attorney General Ellen Rosenblum today joined a coalition of 20 attorneys general to call for the immediate appointment of an independent special counsel to investigate Russian interference in the U.S. presidential election. The letter, sent to the U.S. Department of Justice’s Deputy Attorney General Rod Rosenstein, calls the firing by President Trump of FBI Director James Comey during his ongoing investigation “a violation of the public trust.”

“As prosecutors committed to the rule of law, we urge you to consider the damage to our democratic system of any attempts by the administration to derail and delegitimize the investigation,” the letter states.

The Democratic Attorneys General Association (DAGA) is meeting in Portland, Oregon this week for their spring meeting.

"During our last meeting of DAGA, in January, the President issued his first Travel Ban--and we took action. Once again, we are faced with an astonishing action by this President that puts into question his commitment to our country's democratic values and the rule of law. An independent counsel is now essential," said Attorney General Rosenblum.

The attorneys general, in their joint statement, also argue that the residents in their states “deserve a thorough investigation that makes clear the extent of Russian meddling, any collusion by Trump campaign officials, and any cover-up.”

A link to the letter is here.