Trump Aides Rush to Try to Testify on Russia 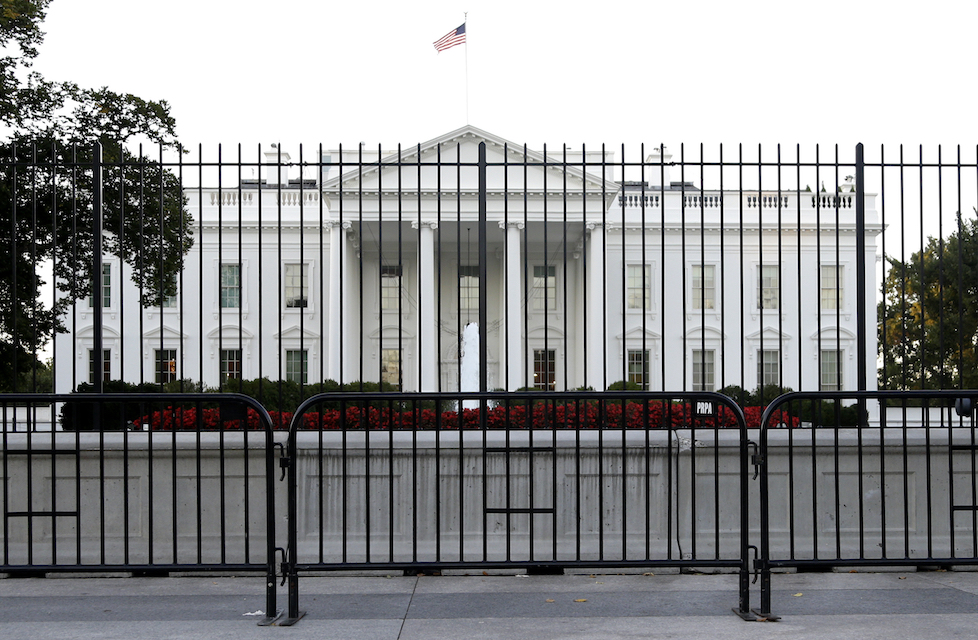 WASHINGTON (AP) — Their reputations at risk, a coterie of President Donald Trump's associates caught up in the swirling debate about Trump and Russia are turning to a similar if unusual playbook: volunteering to testify to Congress, before even being asked.

They are eager to come forward despite not having been compelled by subpoena to appear before the two committees investigating Russian meddling in the U.S. election and potential Trump campaign collusion. But testifying on such matter is an exercise most people would typically avoid, especially if there's a chance they're being scrutinized in a parallel FBI investigation.

"There's only one way: Tell it early, tell it all, tell it yourself," said Lanny Davis, who was special counsel to President Bill Clinton during his impeachment hearings.

Davis, who frequently advises political figures on crisis management, said it's wise for those whose names have emerged publicly as part of the investigations to seek proactively to clear their names.

After all, Washington has seen more than its share of once-powerful people who failed to learn the lesson that the cover-up is often worse than the original sin.

"These questions are going to ultimately get answered," Davis said. "You ought to answer them yourself."

Trump's son-in-law, Jared Kushner, told the Senate intelligence panel this week he'd gladly answer questions about his meetings with the Russian ambassador and others.

Paul Manafort, the former Trump campaign chairman who features prominently in the Russia scandal, made a similar offer to the House committee investigating.

Those aides haven't publicly asked for any protections from prosecution to testimony. But former national security adviser Michael Flynn is in talks with congressional committees to receive immunity in exchange for being questioned, according to his lawyer.

On Friday, the top Democrats on the House intelligence panel said it was too early to consider an immunity deal for Flynn.

In case a formal letter wasn't flashy enough, Russian billionaire Oleg Deripaska took out quarter-page ads in The Washington Post and The Wall Street Journal to publicize his willingness to "take part in any hearings conducted in the US Congress on this subject in order to defend my reputation and name."

That move followed an Associated Press report that Manafort in 2005 had written Deripaska, an aluminum magnate close to Russian President Vladimir

Putin, proposing he do work for Deripaska that would "benefit the Putin Government."

The rush to volunteer to testify even extended to a convicted Ponzi schemer whose name had not previously been associated with the Russia investigations.

"I decided on my own after watching the circus of false stories," Hoffenberg said, adding that given his criminal history the FBI likely tapped his communications, including those with people in Trump Tower during the summer of 2016.

So far, none of the above has testified before Congress. Nor has former Acting Attorney General Sally Yates, who agreed to testify before House intelligence committee Chairman Devin Nunes canceled the hearing.

The openness to testify publicly, in the absence of at least a public demand for immunity, is in stark contrast to how last year's Capitol Hill investigation into Hillary Clinton's use of a private email server unfolded.

In that case, multiple witnesses — including the IT staffer who set up Clinton's server — asserted their constitutional rights against self-incrimination and either did not appear at a hearing or refused to answer questions.

Rob Walker, a Washington lawyer at the Wiley Rein law firm who represents clients in congressional investigations, said the willingness to testify struck him as "contrary to the norm of what one would expect" in such a probe.

He said he was not sure a witness had anything to gain from appearing before Congress during an FBI investigation.

"As a general matter," he added, "I would advise a client to follow a different path."

Though witnesses may look like they have something to hide if they refuse to testify before Congress, it's also clear they open themselves to criminal prosecution in the event government officials believe they're lying.

The Justice Department, for instance, prosecuted retired baseball star Roger Clemens for perjury after he denied steroid use to Congress, though he was later acquitted of all charges.

It's unlikely the FBI is as enthusiastic as those volunteering to talk.

Testifying before Congress can complicate a criminal investigation if a witness is granted immunity, given restrictions on the Justice Department's ability to use those statements in any subsequent prosecution.