Many Still Nervous After Failed Repeal of Obamacare 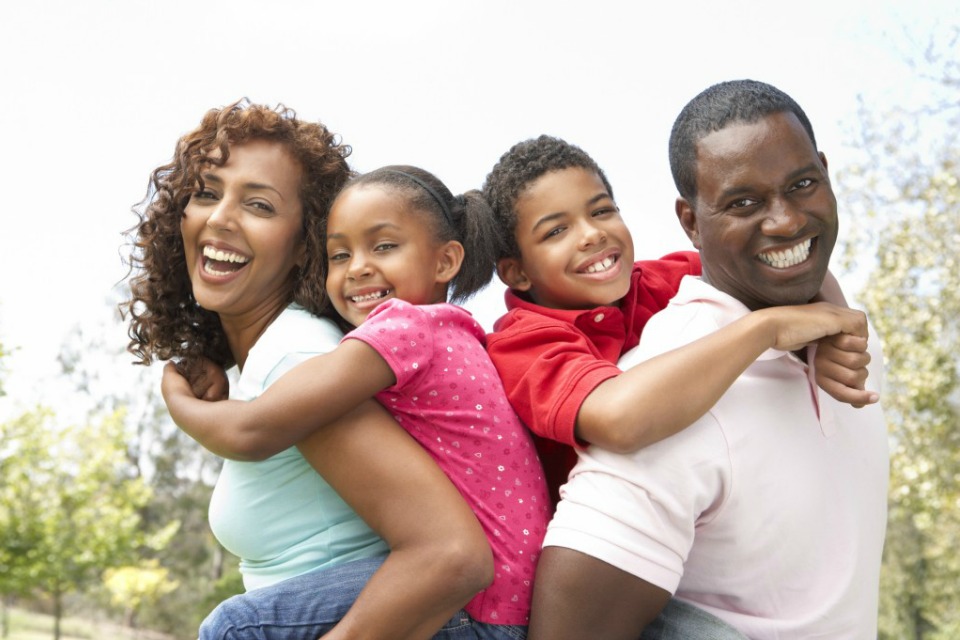 WASHINGTON – With President Donald Trump and Republican lawmakers signaling that they may make another attempt to repeal the Affordable Care Act, commonly called Obamacare, supporters of the landmark healthcare legislation have had little time to enjoy the earlier failure of the GOP bill.

“We dodged a major bullet, but there’s quite a lot to be worried about,” said Marjorie Innocent, senior director of health programs for the NAACP.   “We should still be vigilant and ready, because we don't know what direction they’re going to take in the next round of efforts.”

Previously, Republicans had said they would not reconsider another attempt to repeal Obamacare.

“Obamacare is the law of the land,” House Speaker Paul Ryan said at a press conference following failed repeal effort.  “We’re going to be living with Obamacare for the foreseeable future.”

Republican congressmen, however, have been in closed door meetings this week to discuss a new effort to replace the ACA.

In response, Democratic senators Wednesday sent Trump a letter asking him to abandon his and Republican efforts and instead, join them in trying to fix portions of the law that aren’t working well.

“We respectfully request that you abandon your efforts to repeal the Affordable Care Act (ACA) and undermine the U.S. healthcare system so that we can work together to improve the law and lower the cost of healthcare for all Americans,” the letter said.

“To do that, your administration must commit to putting an end to all efforts to unravel the ACA, undermine the health care system, increase costs, or hurt patients, providers and families.”

White House spokesperson Sean Spicer said earlier in the week Trump is willing to work with Democrats to hammer out a health care compromise, but Democrats are skeptical.

“While we would welcome your sincere interest in bipartisan work to improve quality, lower costs, and expand coverage, we are concerned by your recent statement indicating it would be a good thing to make the ACA ‘explode,’ Democratic senators said in their letter.  “Instead, we urge you to use your executive authority to support a stable, competitive insurance marketplace.”

California Congresswoman Karen Bass said she is ready for the fight.

More than 20 million people have been insured under Obamacare, according to government officials and various analysis.  According to a Gallup, Hispanics and African Americans benefited dramatically from the plan.  Between 2013 and 2016, the percentage of African Americans without health insurance plunged by nearly half, from 20.9 percent being uninsured to 11.4 percent.

The Republican bill would have been a severe blow to African Americans, Innocent said.

The Republican plan to replace Obamacare would have potentially left 24 million Americans without insurance within 10 years, according to the Congressional Budget Office, a federal agency that provides budget and economic information to Congress. The number of Americans without health care would increase by 14 million by next year.

“Based on the direction of the reforms that were being proposed, things could’ve gotten very serious for African-Americans,” Innocent said.

Additionally, he said, the bill will secretly give the wealthiest Americans a tax break that the rest of the country will pay for.

The ACA has directly impacted African-American communities by allocating $11 million to fund community health centers where African-Americans make up nearly 25 percent of their patients.

States would largely be affected by the reduction of federal funding for the expansion of Medicaid under the ACA, Innocent said.

“The most drastic changes that were proposed were related to the Medicaid program itself and funding for Medicaid,” Innocent said. “Congress wanted to cut back the federal funding, which would lead to states having less resources for the program. “This would leave states no choice but to cut back on services or enrollees.”

“So much of our cost issues are born by the fact that we have an imbalance in people’s ability to pay for care and people’s ability to get coverage, and these often affect people of color and low income families,” she said. “We need to reform a lot of broader social policies to maximize the opportunities to experience good health.”

California Sen. Kamala Harris, a Democrat, said she is grateful the Republican bill failed, but said she believes there’s much work to be done.

“This is a testament to the millions of Americans who stood up and spoke out to reject the idea that healthcare is a privilege and not a right,” Harris said in a statement.

“This sends a clear message to President Trump and Republicans. We will not cut the deficit by cutting care. Our constituents sent us to Washington to help improve the lives of all Americans, whether we’re Democrats, Republicans, or Independents. It’s time we do that.”