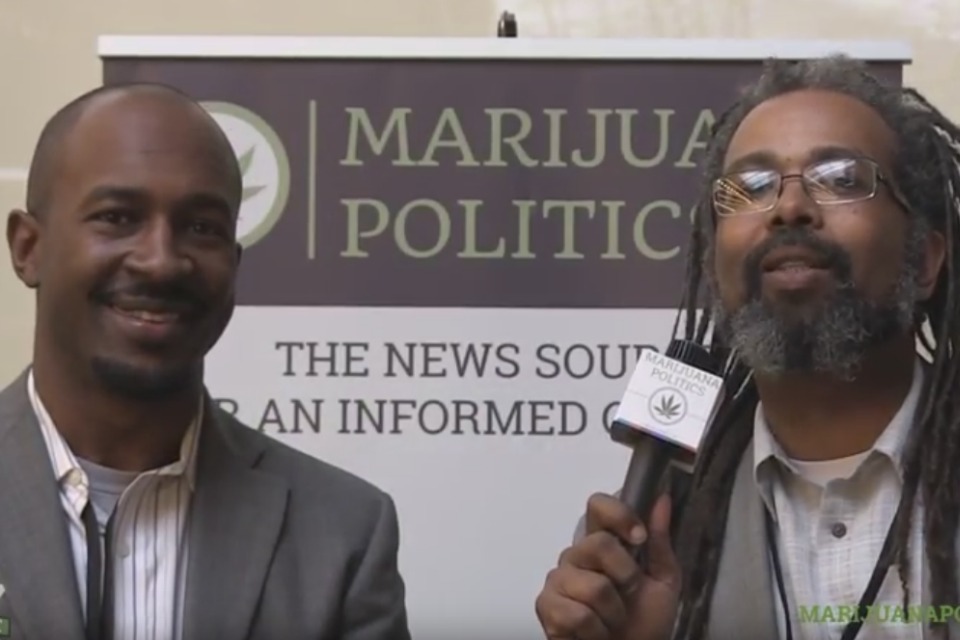 Washington D.C. -- A group of cannabis business owners, policy makers and activists has drafted the first-ever cannabis bill that emphasizes ensuring that communities that have been harmed by racial disparities in drug law enforcement can benefit from growth in the cannabis sector, through business ownership, employment and tax appropriations. At least two policymakers already plan to champion the bill into enactment.

Led by the Minority Cannabis Business Association (MCBA), the only trade association in the cannabis industry that stands for business owners of color, the bill addresses barriers in existing legalization laws that have kept communities targeted by the war on drugs from participating in and benefiting from the burgeoning marijuana industry, such as restrictions that prevent people with past drug convictions from employment or applying for a business license.

Boston city councilor at-large Ayanna Pressley, the first woman of color ever elected to the Council, worked collaboratively on the bill with MCBA members in Boston and plans to file it with the Massachusetts legislature.

She said, “If we set an example by taking intentional steps toward equity in the cannabis industry locally, we can set the tone nationally. This bill will move us beyond impassioned talking points and apologies to a policy that will right the wrongs of the War on Drugs in a tangible way. It will get us one step closer as a city and a state to ensuring equity in enterprise endeavors, jobs and wealth-creation.”

Hartford, Conn. city councilwoman Wildaliz Bermúdez believes in legalization, but wants to make sure it's done in a way that is inclusive of all communities. “I support legalization and know it can bring in much needed revenue and economic opportunity for our cities. How we legalize needs to be done in a way that ensures our communities of color and women are in ownership roles and not just employees. I commend the MCBA for this monumental achievement and look forward to bringing it to council and making Hartford a welcoming space for women of color entrepreneurship.”

Last fall in Washington, D.C., MCBA convened a diverse group of business owners, policy experts and activists from across the U.S. to draft a blueprint for creating a more diverse, just and equitable cannabis industry. The result of those discussions is a 27-page model bill that can serve as a guide for elected officials, advocates and entrepreneurs interested in shaping a new industry in a way that allows the communities who have been most impacted by the war on drugs to take steps towards prospering in the new legal cannabis industry.

An estimated 1% of legal cannabis retail dispensaries are owned or operated by people of color. Most existing legalization laws erect barriers to full and equal participation of people of color in the marijuana industry by restricting access to licensing and setting the costs of entry at an unaffordable level.

In addition to creating a template of the best practices from states like Oregon, California, and Massachusetts and addressing legalization components such as removing penalties for possession, the model proposal:

“The movement is growing,” said Portland, Oregon-based Jesce Horton, president of the Minority Cannabis Business Association. “People of color, especially African-American males, have been put in jail and our families torn apart by the war on drugs in a vastly disproportionate manner. The cannabis plant can heal in so many ways and we feel the cannabis industry should be aligned with the same principles. This bill is a roadmap for doing so by ensuring we build a strong and sustainable industry, where diversity, inclusion and reconciliation are cornerstones.”

A summary and full text of the bill is available on the MCBA website.