NAACP Speaks Out on Hate Crimes Against Jewish Community 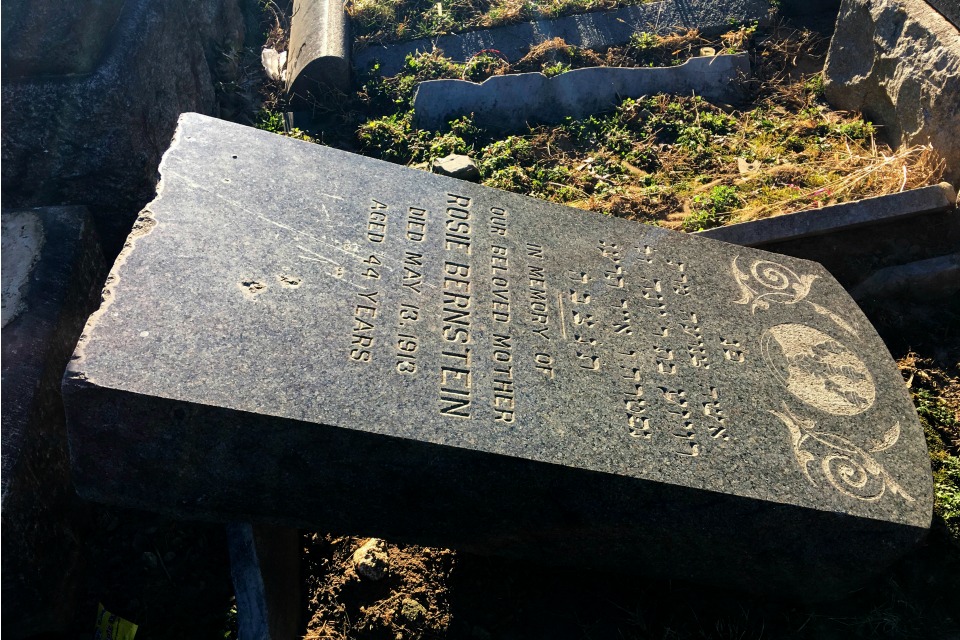 We are deeply troubled and disgusted by the blatant display of violence and hate directed toward our Jewish brothers and sisters. Opposing anti-Semitism isn’t the exclusive ethical jurisdiction of American Jews. The burden and responsibility of addressing American xenophobia is the inclusive moral responsibility of all Americans. We call upon President Trump and the Justice Department to vigorously investigate and take action against these hate crimes and work to ensure the full protection of all Americans.”

We are all engaged in the task of affirming our rights as citizens in the wake of a campaign and presidential administration that has delivered on its promise to make America hate again. The Jewish community has seen its share of trauma and violence. In 2017, at least 100 bomb threats have been recorded since January; Jewish advocacy organizations – like the Simon Wiesenthal Center and the Anti-Defamation League – have received threats to their organization headquarters; and more than 170 tombstones were found toppled at cemeteries in Missouri and Pennsylvania.

These incidents are indicative of a broader issue, namely the emergence of a new era of anti-Semitism that is precipitated from a President whose rhetoric “revived some of the ugliest of anti-Semitic stereotypes.” Although Donald Trump recently denounced violence towards Jewish communities, he has done so only after creating the conditions necessary for such hate to thrive in America. While we were heartened by the recent arrests of an individual charged in making a bomb threat to the offices of the ADL and other Jewish centers, as well as by the president’s remarks during his first address to congress reiterating “we are a country that stands united in condemning hate and evil in all its ugly forms.” The NAACP will continue to hold the president accountable to this position to ensure that the most vulnerable citizens in our country are protected.

It is now more important than ever for the African American community and the Jewish community to band together in the fight for social justice and civil rights. Our communities have long traditions of organizing that have saved the soul of America. Through hardships and hard-fought campaigns for freedom, we have forced the country to live up to its claim that “all men are created equal.” Our current movements against hate and bigotry require the strength found in our diversity. This is a strength that our communities have built in the past century. Jewish and African American activists have founded institutions such as the NAACP, marched for civil and human rights, and called America to consciousness concerning its sins against the marginalized.

We join our allies in the fight for social justice in calling for the president and the attorney general to appoint a special task force to investigate the recent span of hate crimes. An injustice anywhere is a threat to justice everywhere and we refuse to be silent while our brothers and sisters of different faiths are persecuted because of their difference.