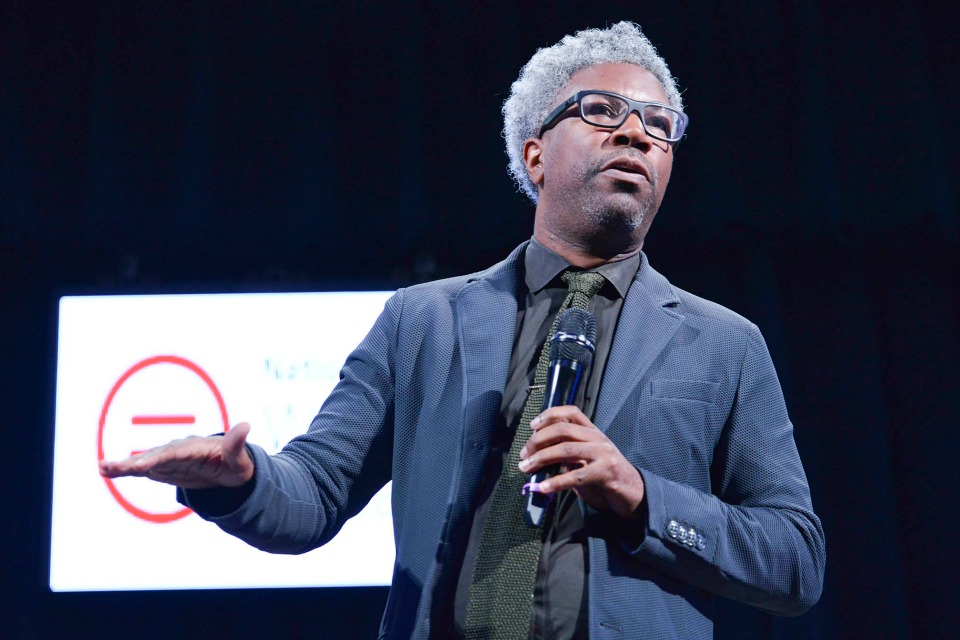 Cornell Belcher, the CEO of Brilliant Corners Research, said that it’s no surprise that Black voters have presented a very clear mandate to the Congressional Black Caucus to oppose the Trump Administration, because 92 percent of African Americans voted against President Trump.

“However, to maintain this broad level of support among African American voters, Democrats more broadly will have to reevaluate the way they are engaging this critical section of [their] base,” Belcher said in a statement on February 9.

Belcher made a presentation and presented his new study to members of the Congressional Black Caucus at their retreat on February 7. House Democrats then departed to Baltimore for their annual three-day retreat the next day.

Belcher’s phone survey questioned 601 African Americans, at least 18 years-old, and registered to vote; the survey was conducted from January 4 - 8.

The results of the Belcher survey showed that African American voters were dissatisfied with President Trump and the direction of the country, and want more drastic tactics used to fight programs and policies that negatively impact their communities. The results also showed that protecting social security, reforming the criminal justice system, keeping the country safe from terrorists and other issues are priorities for African Americans.

“African Americans are the Democratic Party’s most loyal voters and they should be treated as such,” said Rep. Cedric Richmond (D-La.), the chairman of the CBC, regarding the new study. “The results of this survey are clear marching orders for the Congressional Black Caucus — African Americans want Democrats to stop using the same old playbook and to make substantive progress on the issues that affect their communities.”

Here are some of the findings from Belcher’s study:

— A large majority of African American voters (63 percent) feel taken for granted by the Democratic Party. This startling majority represents a growing problem among one of the most critical components of Democrats winning coalition. The outcome of the 2016 election was widely the result of this coalition splintering away from the top of the ticket along the margins with younger and browner voters.

— The majority of African American voters (53 percent) want the Congressional Black Caucus to oppose President Trump. While 53 percent is not an overwhelming majority, it does represent an unusual decision for voters that normally prefer cooperation rather than obstruction from elected officials in Washington.

Lauren Victoria Burke is a political analyst who speaks on politics and African American leadership. She is also a frequent contributor to the NNPA Newswire and BlackPressUSA.com. Connect with Lauren by email at [email protected] and on Twitter at @LVBurke.