Woman Who Falsely Accused Emmett Till Will Avoid Prosecution 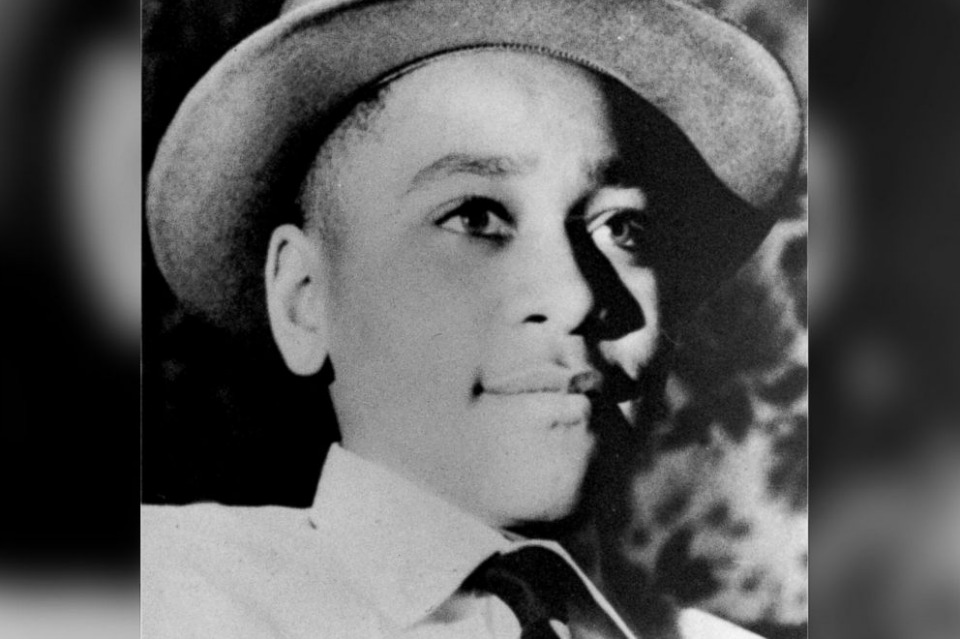 He’s been dead for more than 60 years. Buried with Emmett Till was the truth to what led to brutal murder in 1955. But the latest development in the case is not going well the Till’s relatives in Chicago, the murder boy’s hometown, where schools and streets are named after him.

A new book about the murder is out and the woman whose accusations led to the brutal killing of the 14-year-old confessed that her story was a lie.  Like Till’s killers, Carolyn Bryant Donham will not be brought to justice or face any charges for perjury.

Till’s mother, Mamie Till-Mobley, never found justice for her son before she died in 2003. Now, the last surviving figure in one of the most shocking murder cases from the Jim Crow era will mostly likely go unpunished.

Legal analysts say the case involving Donham is too old to prosecute, and Till’s killers have been dead for a long time.

Till was a fun-loving teenager who lived in Chicago’s predominately Black Woodlawn neighborhood for years before he made a fateful trip to Mississippi at a time when many Blacks were being lynched and terrorized in the Deep South. Till and his mother are buried in Chicago’s Burr Oak Cemetery. Decades after he was buried, the teenager’s grave continues to draw more visitors than any other resting place in the cemetery on the city’s South Side.

Now, Till’s murder case is back in the national spotlight with a new book where Donham recants her story after more than 60 years of silence since Till was brutally killed by two White men in Money, Miss. In the book, “The Blood of Emmett Till,” Donham said she lied during the criminal trial before her husband, Roy Bryant, and J.W. Milam were acquitted after proceedings that lasted just over an hour.

For decades, Donham remained silent as millions of Americans were led to believe that Till whistled at her, grabbed her and verbally accosted her, before the two men kidnapped him in the pre-dawn hours of August 26, 1955. The two murdered Till during a brutal beating that severely disfigured Till’s face and body. They shot him in the head before throwing his body in the Tallahatchie River. Days later, Till’s body was found with a large cotton gin fan tied around him with barb wire.

Mississippi officials urged Till’s mother to keep his body shut tight in the casket, but Till-Mobley defied the orders. Pictures of Till’s face in Ebony, Jet and other newspapers horrified the nation and the world.

At an open-casket funeral at the Roberts Temple Church of God in Christ in Bronzeville, Till’s mother wanted to show what the men had done to her son. Black historians say Till’s murder led Rosa Parks to refuse to give up her bus seat in a historic act that sparked the Montgomery Bus Boycott and the Civil Rights Movement.  The Emmett Till murder case continues to burn with interest today and is the subject of many books and documentaries.

However, this latest book on Till’s murder is drawing significant interest because it involves an elusive White woman who has broken her silence after avoiding the press and Till’s relatives for more than 60 years.

In 2004, the late “60 Minutes” correspondent Ed Bradley located Donham at her home in Greenville, Miss. His cameraman captured her on video, but the journalists were chased away from the property after Donham’s son arrived. “The Blood of Emmett Till” is already drawing rave reviews from readers who have received an early copy of the book.

Written by Duke University scholar, Timothy B. Tyson, the book also chronicles the life of Donham, who is twice divorced and married three times. The book also answers a question about the Till murder case that many Blacks knew for years: that Till did not flirt with Donham.

On “CBS This Morning,” Tyson said he was connected to Donham after her daughter-in-law called him and told him that she liked his previous book, “Blood Done Sign My Name.” At the time, Donham was writing her memoir, which she said won’t be made public until 2036.

“The Blood of Emmett Till,” which had a limited pre-release to selected news outlets, includes graphic details of the murder and the events surrounding the aftermath of Till’s murder. The book also includes the intense racial and social climate of Blacks living in Money, Miss.

However, the part of the book that’s stirring the most interest is Donham and the place where Till’s fate began: the Bryant grocery store, an infamous, crumbling landmark that was once located on a flourishing street in Money.  The store was owned by Donham’s first husband.  During the trial, Donham claimed Till whistled at her at when she came out of the store where Till and boys played on the steps. On the witness stand, Donham claimed Emmett grabbed and asked her, “How about a date, baby?” She also said Till had made verbal and physical advances towards her.

But in the book, which hit stores January 31, Donham said that part wasn’t true, according to excerpts published in the magazine Vanity Fair.

Donham also said in the book that she “felt tender sorrow” and admitted “nothing that boy did could ever justify what happened to him.”

Some relatives who spoke to The Chicago Crusader aren’t happy with Donham. Some are angry that Donham not only lied, but waited 60 years to tell the truth. Others are angry that Tyson, the author, waited 10 years to come forward with Donham’s confession. Some say they won’t buy the book.

In an interview with The Crusader, one of Till’s cousins, Airicka Gordon-Taylor, who lives in Chicago, said she learned about Donham on Jan. 27 after a friend from Los Angeles called her about the Vanity Fair article on the magazine’s website.

“I was lying in the bed and wasn’t feeling well when she called,” said Gordon-Taylor, who marked the 60th anniversary death of Till last year with a ceremony at Burr Oak Cemetery where he is buried. “I said what? I was surprised when I saw this all of a sudden.”

Like many Blacks, Gordon-Taylor said she had always known that Donham’s accusations were false, but she grew particularly upset when Donham compared the grief of losing one of her son’s to that of Till-Mobley’s grief over her murdered child.

Another cousin of Till, Wheeler Parker, 77, was with the teenager when he was kidnapped from a bedroom of his uncle’s home in Money. Parker said Donham’s confession brings some closure to Till’s death.

“I was pleased with her confession, but a lot of family members are upset,” he said. “But a lot of people are going to see Emmett the way I wanted them to see him for 60 years. This brings a lot of closure for me.”

Parker plans to release a book that will detail his own personal account of Till’s story, titled A Few Days and Full of Trouble. Parker hopes to release the book in March.

As for Donham, she has nothing to worry about, despite her confession. In 2007, a grand jury decided not to indict Donham in the murder after an 8,000-page inquiry by the Federal Bureau of Investigation.

The U.S. Justice Department began an investigation into the Emmett Till lynching in 2004, Emmett’s body was exhumed for an autopsy, and the FBI rediscovered the long-missing trial transcript.

The Chicago Crusader is a member publication of the National Newspaper Publishers Association. Learn more about becoming a member at www.nnpa.org.