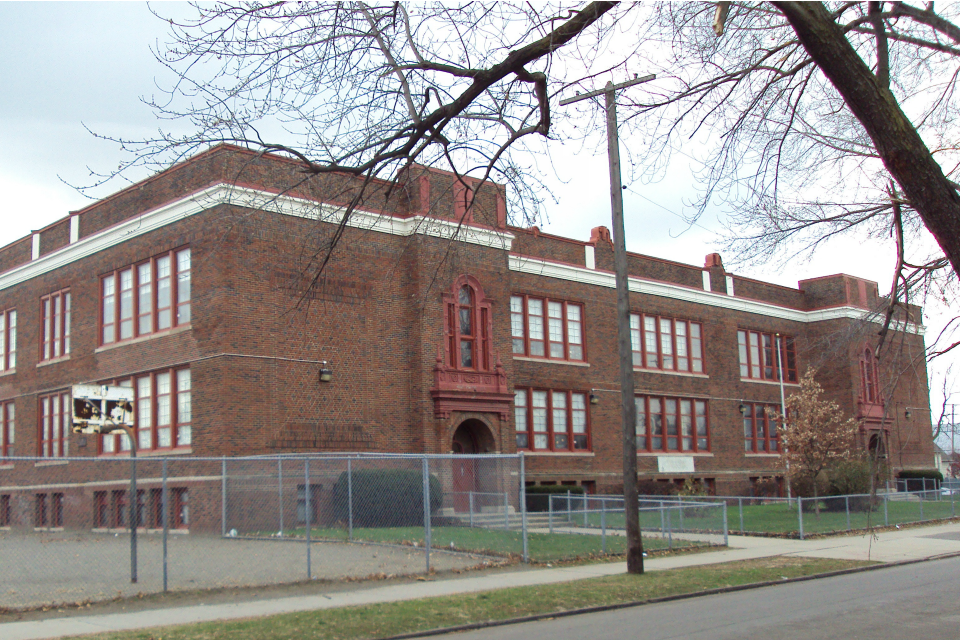 DETROIT— Today, the Detroit Federation of Teachers will join with community members, parents, students, clergy and civic leaders to rally against the closure of 24 Detroit public schools. This rally comes on the heels of a recent decision by the Michigan School Reform Office to close low-performing public schools in Detroit and one elsewhere in the state.

For more than a decade, Detroit public schools have been under the control of the governor and an appointed emergency manager, resulting in low-performing schools, deplorable school buildings and under-resourced classrooms.

During this regime, the city also saw the proliferation of for-profit charter schools and a sapping of resources for educators who simply want to empower their students.

“The emergency manager regime ended this past January with the election of our new school board, and now, before we can even get a chance to turn things around, we are being told that 24 of our schools might close. This is shameful,” said DFT President Ivy Bailey. “It is shocking to me that the same state government that refused to give us control of our schools, now, after finally giving us control, wants to shut down schools that we are working tirelessly to improve.”

Bailey, along with parents, community members and educators, will be hosting a rally at Osborn College Preparatory Academy today, after school, to fight back against the pending school closures.