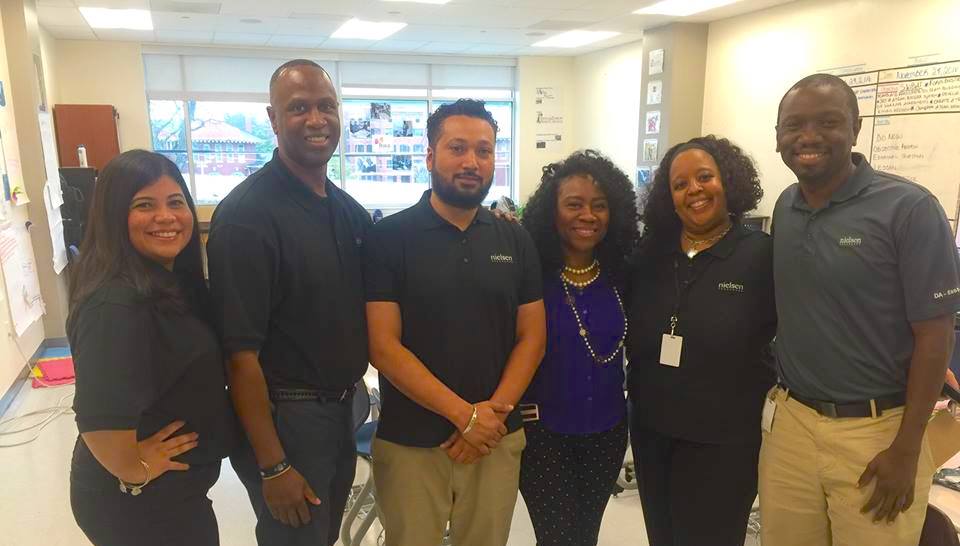 African-Americans are exuberant and reflective—optimistic about present-day advances in income, education, entrepreneurship and health care, and determined to forge a better future as influential leaders and catalysts of social awareness against discrimination and social injustice.

The latest Nielsen Corporation study of African American consumers highlights African-Americans’ economic and cultural gains and continues to shine a spotlight on how African-American Millennials are forging ahead in their use of technology and social media to raise awareness and evoke a national discussion on civic and political issues.

African-American Millennials are expanding the use of mobile devices (particularly smartphones with a 91% penetration rate for all African-Americans), expanding their shopping carts with fresh foods and contributing to the diversification of mainstream primetime television viewership—forging a significant increase in advertising dollars focused on African-American audiences.

As African-Americans, particularly younger Millennials, continue to develop and expand their influence on mainstream America, companies are making changes to reach this culture-rich group with unique, captivating campaigns, as well as products and services that meet their needs.

Perhaps even more noteworthy is the fact that shows featuring Black producers, co-creators, stars and casts are gaining mainstream appeal.

According to Nielsen, 35% of Empire’s viewers, 68% of Scandal’s viewers and 76% of  Black-ish’s viewers are not African-American.

Read more insights into the viewing and buying power of African Americans in the 2016 report “Young, Connected and Black: African-American Millennials Are Driving Social Change and Leading Digital Advancement.”