Jury Set to Deliberate Fate of Saints Star Will Smith 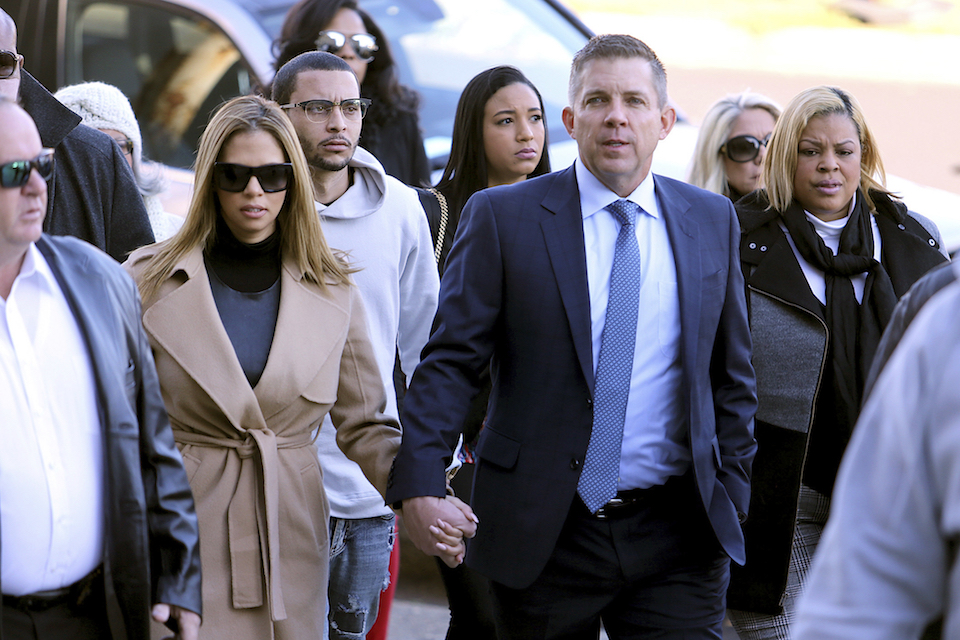 NEW ORLEANS (AP) — A jury could begin deliberating Sunday in the fatal shooting of New Orleans Saints star Will Smith.
Closing arguments are expected in the trial of 29-year-old Cardell Hayes, who would face a mandatory life sentence if convicted of second-degree murder.

Hayes fatally shot the former NFL player in April following a collision between his Hummer and Smith's SUV. Hayes also is charged with attempted second-degree murder for shooting Smith's wife, Racquel, in the legs.

Hayes took the stand Saturday and said he heard what sounded like a gunshot before he fired in self-defense. He also said Smith grabbed a gun during their confrontation.

"I knew for a fact that I was going to get shot," Hayes told the jury.

A pathologist's report showed Smith was legally drunk after spending time at the city's annual French Quarter Festival, a bar and two restaurants.

He was driving with a group of friends in several cars when his SUV appeared to lightly bump the Hummer. Smith then drove off, with Hayes in pursuit.

Hayes vehemently denied that he intentionally rammed the SUV several blocks later. He told the jury that he was trying to dial 911 and didn't realize how close they were as he tried to report a hit-and-run.