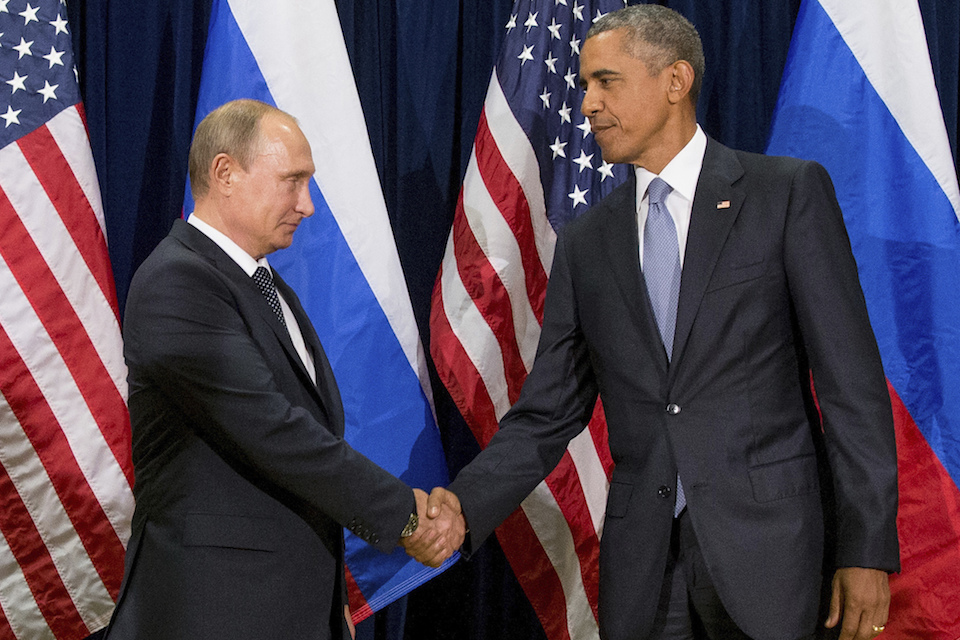 The review, led by intelligence agencies, will be a "deep dive" into a possible pattern of increased "malicious cyber activity" timed to the campaign season, White House spokesman Eric Schultz said.

The review will look at the tactics, targets, key actors and the U.S. government's response to the recent email hacks, as well as incidents reported in past elections, he said.

The president ordered up the report earlier this week and asked that it be completed before he leaves office next month, Schultz said.

"The president wanted this done under his watch because he takes it very seriously," he said. "We are committed to ensuring the integrity of our elections."

U.S. intelligence officials have accused Russia of hacking into Democratic officials' email accounts in an attempt to interfere with the presidential campaign. The Washington Post reported Friday that the CIA has concluded that Russia aimed specifically to help Donald Trump win the presidency. 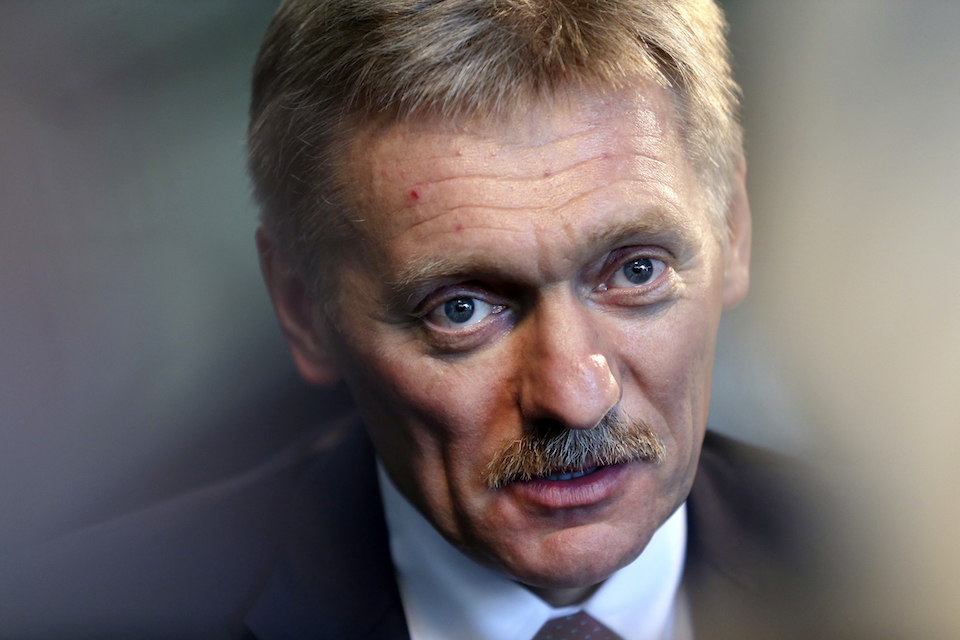 PHOTO: Kremlin press secretary Dmitry Peskov talks to a reporter in New York, Thursday, Nov. 10, 2016. In careful phrasing befitting the spy he once was, Peskov, top Russian diplomat and Vladimir Putin's spokesman, said Thursday that Russian experts were in contact with some members of President-elect Donald Trump's staff during the presidential campaign, a period in which the United States accused Russia of hacking into Democratic Party emails systems. A spokeswoman for Trump denied the assertion. (AP Photo/Seth Wenig)

The Post said the CIA presented its assessment to senators last week. The newspaper's report cited anonymous U.S. officials who were briefed on that closed-door meeting.

Trump's transition team was dismissive of the hacking claims Friday night, releasing a statement referring to intelligence agents as "the same people that said Saddam Hussein had weapons of mass destruction."

The Kremlin has rejected the hacking accusations.

In the months leading up to the election, email accounts of Democratic Party officials and a top Hillary Clinton campaign aide were breached, emails leaked and embarrassing and private emails posted online. Many Democrats believe the hackings benefited Trump's bid. Trump has downplayed the possibility that Russia was involved.

Schultz said the president sought the probe as a way of improving U.S. defense against cyberattacks and was not intending to question the legitimacy of Trump's victory.

"This is not an effort to challenge the outcome of the election," Schultz said.

Obama's move comes as Democratic lawmakers have been pushing Obama to declassify more information about Russia's role, fearing that

Trump, who has promised a warmer relationship with Moscow, may not prioritize the issue.

Given Trump's statements, "there is an added urgency to the need for a thorough review before President Obama leaves office next month," said Rep. Adam Schiff, D-Calif., senior Democrat on the House intelligence committee. If the administration doesn't respond "forcefully" to such actions, "we can expect to see a lot more of this in the near future," he said.

The White House said it would make portions of the report public and would brief lawmakers and relevant state officials on the findings.

Schultz stressed officials would be reviewing incidents going back to the 2008 presidential campaign, when the campaigns of Sen. John McCain and Obama were breached by hackers.