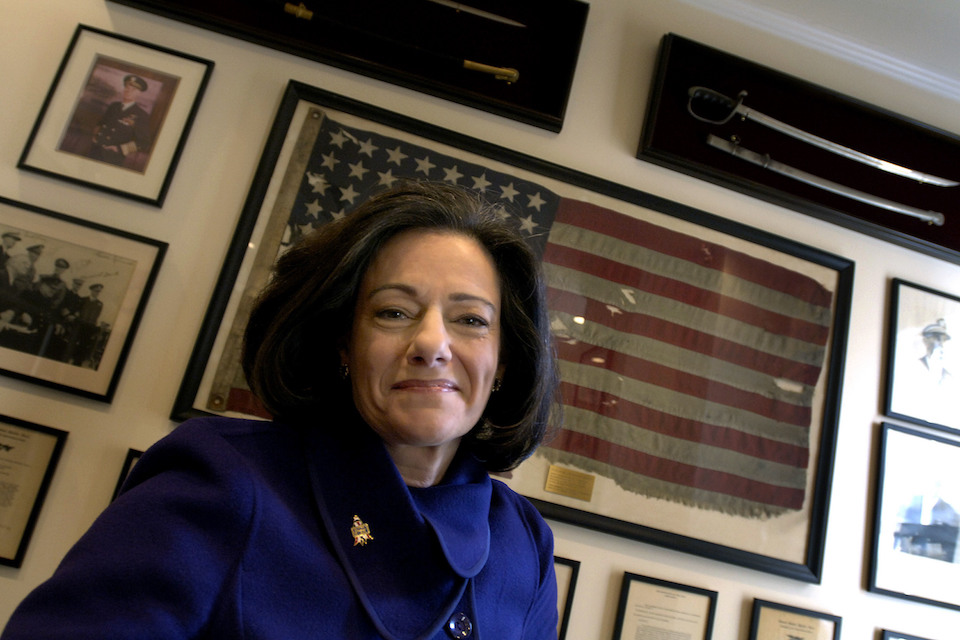 MADISON, Wis. (AP) — President-elect Donald Trump's transition team is ignoring questions about efforts to recount votes in key battleground states, focusing instead on the latest additions to his administration.

In a statement Friday, Trump cited McFarland's "tremendous experience and innate talent" and said McGahn "has a brilliant legal mind, excellent character and a deep understanding of constitutional law."

Having faced criticism about the inexperience of his initial picks, Trump found in McFarland someone who had worked under three presidents, although none since Ronald Reagan. McGahn, a veteran Republican election lawyer, served as Trump's attorney during the campaign. Neither requires Senate confirmation.

Trump was spending the long Thanksgiving holiday weekend with family at his Palm Beach estate, Mar-a-Lago, and was expected to return to New York on Sunday.

He was scheduled to meet Monday with eight prospective administration hires, including several business leaders, Pennsylvania Rep. Lou Barletta and Milwaukee County, Wisconsin, Sheriff David Clarke, an aggressive opponent of the Black Lives Matter movement who is himself African-American.

In an unusual public airing of discord, Trump spokeswoman Kellyanne Conway tweeted this week that she had been "receiving a deluge of social media & private concerns re: Romney Some Trump loyalists warn against Romney as sec of state."

In Wisconsin, state elections officials said they would move forward with the first presidential recount in state history. Green Party candidate Jill Stein, who drew 1 percent of the vote nationally, had requested the recount in Wisconsin and vowed to seek recounts in Michigan and Pennsylvania.

While there is no evidence of election tampering in the states, Green Party spokesman George Martin insisted "the American public needs to have it investigated to make sure our votes count."

While Trump won in Pennsylvania and Wisconsin, he holds a slim lead in Michigan, where a Republican presidential candidate hadn't won since 1988.

The Associated Press still hasn't officially called that race, but Trump's 10,704-vote lead was expected to be certified by the state elections board Monday. The deadline to ask for a recount is Wednesday.

Trump leads by little more than 22,000 votes in Wisconsin. State administrator Michael Haas cited recount requests by Stein and independent candidate Rocky De La Fuente when he announced Friday that the recount was expected to be completed by the Dec. 13 federal deadline.