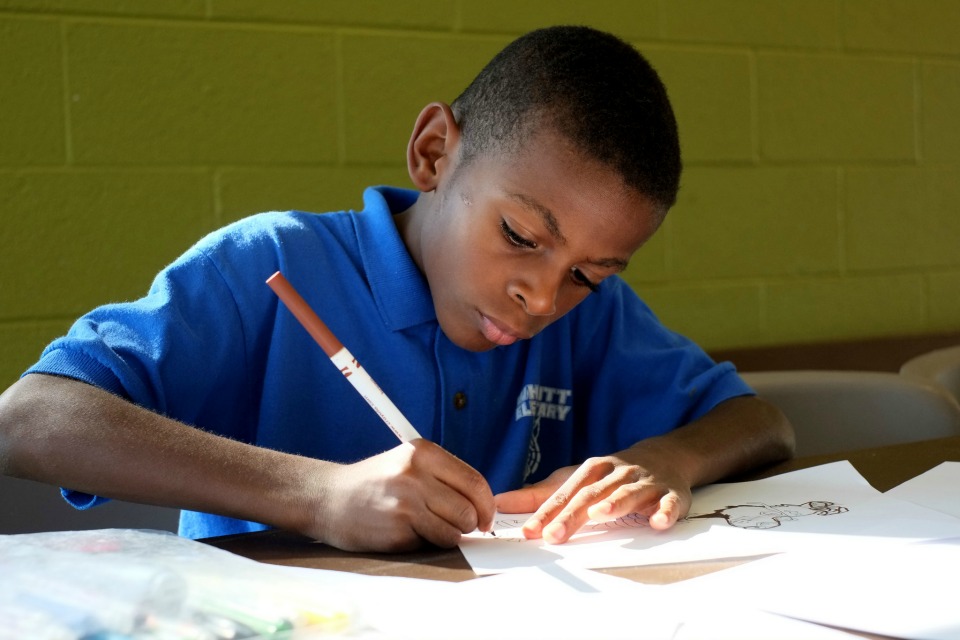 U.S. Education Secretary John B. King Jr. sent a letter today urging state leaders to end the use of corporal punishment in schools, a practice repeatedly linked to harmful short-term and long-term outcomes for students.

“Our schools are bound by a sacred trust to safeguard the well-being, safety, and extraordinary potential of the children and youth within the communities they serve,” King said. “While some may argue that corporal punishment is a tradition in some school communities, society has evolved and past practice alone is no justification. No school can be considered safe or supportive if its students are fearful of being physically punished. We strongly urge states to eliminate the use of corporal punishment in schools– a practice that educators, civil rights advocates, medical professionals, and researchers agree is harmful to students and which the data show us unequivocally disproportionally impacts students of color and students with disabilities.”

There is a wide consensus from teachers’ groups - including both the American Federation of Teachers and the National Education Association – as well as the National PTA, medical and mental health professionals, and civil rights advocates that corporal punishment has no place in our schools. Eighty organizations, include the National Women’s Law Center, are releasing a letter this week calling on states and policymakers to end this practice.

“It is a disgrace that it is still legal in states to physically punish a child in school. Students are subject to corporal punishment for something as minor as cell phone use or going to the bathroom without permission. And students of color and students with disabilities are disproportionately victims of physical punishment,” said Fatima Goss Graves, Senior Vice President for Program at the National Women’s Law Center. “Not only does corporal punishment inflict pain and injury, it also stifles students’ ability to learn. Policymakers must eradicate violence against schoolchildren and instead foster learning environments that are safe and productive. This barbaric practice must end.”

In the short term, students who receive this form of punishment show an increase in aggressive and defiant behavior – the opposite of the intended outcome.[i] In the long term, students who experience physical punishment in school are more likely to later grapple with substance abuse and mental health issues, including depression, personality disorders and post-traumatic stress.[ii]

Corporal punishment has been banned in 28 states and D.C. and has been abandoned by individual districts in many others. Despite that progress, more than 110,000 students across the country were subjected to corporal punishments in 2013-14, according to the latest version of the Department’s Civil Rights Data Collection (CRDC).

For more on the CRDC data, the Department is also releasing new mapsthat show where the use of corporal punishment occurs across the country.

The letter from the Secretary was sent to governors and chief state school officers and provides links to resources that can be promoted by those state leaders and adopted by district and school leaders.

The letter builds on the Obama Administration’s work with states and districts through its Rethink Discipline campaign, which has focused attention on the importance of school disciplinary approaches that foster safe, supportive, and productive learning environments in which students can thrive. These efforts include

The letter also advances the goals of the President’s My Brother's Keeper Initiative, which was launched in 2014 to address persistent opportunity gaps faced by boys and young men of color and ensure that all young people can reach their full potential.

For more information about the Administration’s work on school climate and discipline go to www.ed.gov/rethinkdiscipline.