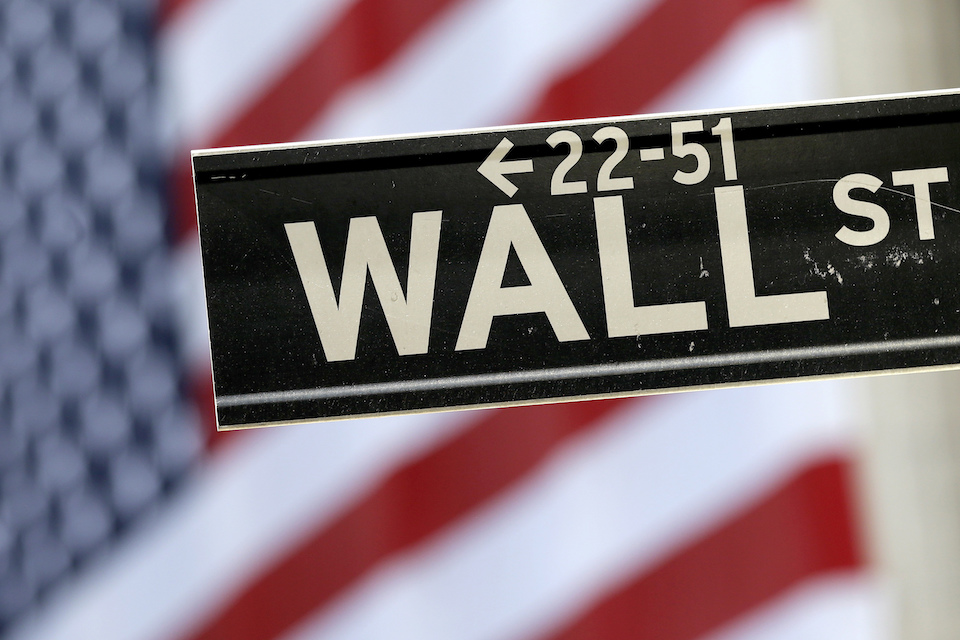 WASHINGTON (AP) — President-elect Donald Trump pledged in his campaign to throw out what he called stifling regulations, including the stricter financial rules that Congress built to prevent another crisis.

Now, as his transition team asserts itself, an all-out repeal of the 2010 Dodd-Frank law — Trump called it a "disaster" and a "disgrace" — seems unlikely. But experts foresee a gradual but potentially significant chipping away of key parts of the law.

"I don't think it eviscerates Dodd-Frank, but I think it takes away some parts," James Cox, a Duke University expert on securities law, said of the Trump team's approach.

The transition team's stated goal is a stark one: "To dismantle the Dodd-Frank Act and replace it with new policies to encourage economic growth and job creation."

Republicans have long attacked Dodd-Frank and a central component, the Consumer Financial Protection Bureau. The CFPB vastly expanded regulators' ability to police consumer products — from mortgages to credit cards to student loans. Critics say Dodd-Frank and the CFPB went too far to hinder banks from making loans that people and businesses need to spend and hire.

Yet many experts say a relaxing of Dodd-Frank's rules — the most sweeping such changes since the Depression — could raise the likelihood of another crisis fed by high risk-taking. Dodd-Frank limits many of the high-risk practices that ignited the 2008 financial crisis and led to a recession that wiped out $11 trillion in household wealth. Taxpayers were stuck bailing out Wall Street giants and other financial firms.

Beyond the CFPB, other elements of Dodd-Frank that could be vulnerable to a Trump-driven attack are:

— The Financial Stability Oversight Council. The council, made up of top regulators, monitors the banking system for any risks that could trigger another crisis. It can label a company as so big and entwined with the financial system that its fall could imperil the economy. That label then puts the company under tighter oversight. Critics say the council, which makes decisions behind closed doors, wields excessive power.

— Rules that critics say especially hurt regional and community banks that had little to do with the financial crisis. Their cost of complying with the new rules is so high, critics charge, as to impede their ability to lend and help fuel economic growth.

—The Volcker Rule, which in most cases bars the biggest banks from trading for their own profit. The idea was to prevent high-risk trading bets that could implode at taxpayer expense. Many banks argue that the Volcker Rule stifles legitimate trading on behalf of customers and the banks' ability to limit risks.

If opponents manage to weaken those parts of Dodd-Frank, they could leave the law with much of its core intact yet without crucial elements. Among the elements left in place could be these:

— Stricter requirements for how much capital large banks must hold to protect against potential losses and for what proportion of their holdings must be high quality.

— Scrutiny of hedge funds, which had previously faced scant oversight and now must reveal information about investments and business partners.

— Restrictions on the mortgage system to discourage risky lending.

— The right of shareholders to provide a nonbinding vote on executive pay packages.

Among the provisions Cox thinks may be eliminated is one that empowers the Securities and Exchange Commission to impose a stricter standard for brokers when they provide investment advice. Like investment advisers, brokers would have to put their clients' interests first.

All that said, no one is sure what critics will manage to achieve. Though Republicans control the House, they'll have only 52 seats in the 100-member Senate, well short of the 60 needed to defeat filibusters and advance most legislation. Sen. Elizabeth Warren, the liberal Democrat and fiery critic of Wall Street, will likely lead the resistance through filibusters.

Warren was the architect of the CFPB, and President Barack Obama tried to install her as its first director but was blocked by her Republican opponents.

For all the attacks on Dodd-Frank, most Wall Street banks already have baked in many of its rules and aren't clamoring to unwind them. They have, for example, built up capital buffers against major potential losses and are on track to meet regulators' requirements ahead of deadlines. And since Trump's victory, financial stocks have surged, partly in anticipation of an easing of Dodd-Frank rules.

Still, the CFPB remains a bullseye for critics, and among their targets is the agency's leadership structure. Opponents want to eliminate a single director in favor of a new five-member commission. That would lessen the power of the director, who's appointed by the president.

Those critics got a boost last month when a federal appeals court ruled that the CFPB's structure was unconstitutional because it allowed the president to fire the director only for cause. The court said the president must have authority to dismiss the director at will.

Opponents also want to put the agency's funding under Congress' power rather than coming from the Federal Reserve as it does now.

Whatever happens, the CFPB and the broader Dodd-Frank law are almost sure to be modified. The details, though, remain far from clear.