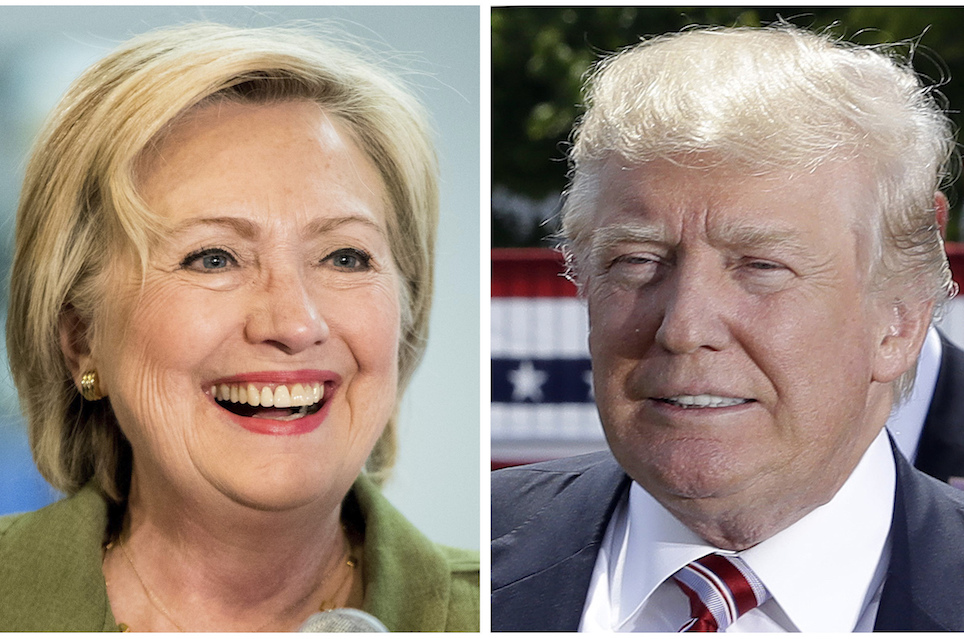 PHILADELPHIA (AP) — FBI Director James Comey abruptly announced Sunday that a review of newly discovered emails sent or received by Hillary Clinton has not changed his conclusion that the Democrat should not face criminal charges.

His announcement came in a letter to congressional lawmakers two days before Election Day.

Comey said the FBI has worked "around the clock to process and review a large number of emails" obtained from a device belonging to Anthony Weiner, the disgraced former congressman and estranged husband of top Clinton aide Huma Abedin.

He said the review has not changed the bureau's assessment from earlier this year that Clinton should not be prosecuted for her handling of classified information at the State Department.

The new review has roiled the presidential campaign in its final days, shattering what had appeared to be Clinton's solid grip on the race and emboldening Republican Donald Trump.

During a campaign stop earlier Sunday, Trump warned that Clinton would be under investigation as president, prompting an "unprecedented constitutional crisis."