Democrats' Hopes of Winning House of Representatives are Fading 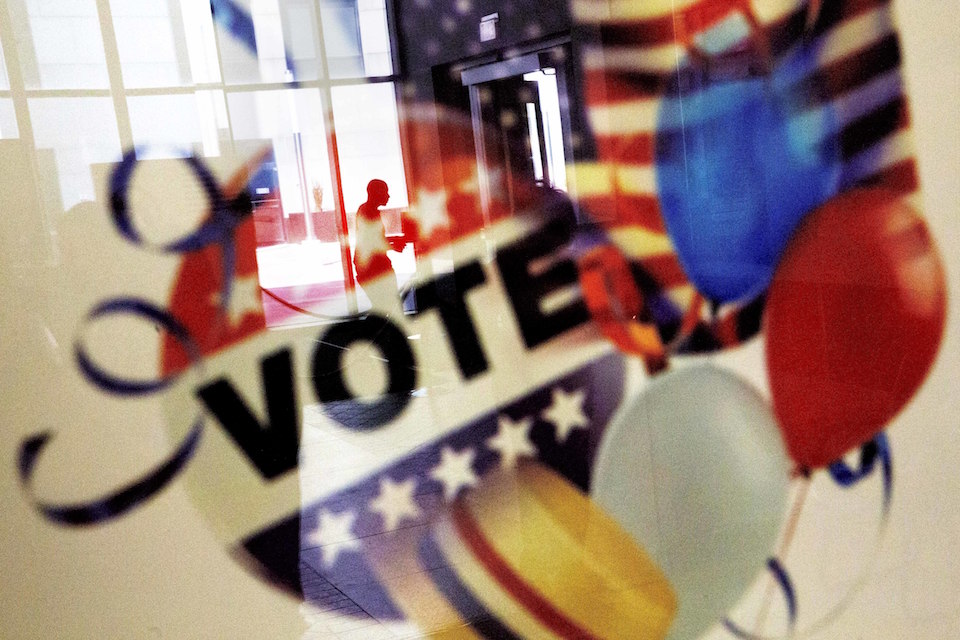 WASHINGTON (AP) — House Democrats are on track to bolster their numbers in Tuesday's election, perhaps picking off veteran Republicans from New Jersey, Florida and California along the way. But with no visible wave poised to engulf Republicans, there's little suspense about whether the GOP will keep control.

Democrats long believed that Donald Trump's presidential run would prove toxic to his party's House candidates, but that seems likely to be only modestly accurate.

GOP hopes for limiting losses have been buoyed in the campaign's dwindling days by Republican voters rallying behind Trump, and renewed attention to Hillary Clinton's emails and rising premiums under President Barack Obama's health care law.

"There were misplaced waves of optimism" among Democrats about a landslide in which "Trump was a magic word, if you just said Trump and a Republican candidate, all of that person's support would melt away," said Democratic pollster Mark Mellman. "And it's just not true."

As a result, it seems improbable that Democrats will add the 30 seats they would need to capture House control.

That large a gain has been achieved by either party in just 10 of 35 elections since World War II. Instead, strategists from both sides expect a Democratic pickup of roughly 10 to 15 seats in a chamber Republicans dominate 247-188, including three vacancies.

That's the biggest GOP majority since 1931. It includes seats from Democratic areas that they've long acknowledged would be difficult to defend in a presidential election year, when Democratic turnout usually grows.

"If we only lose 10 seats in a year like this from a record-high majority of 247 seats, that's a pretty good year," said Rep. Steve Stivers, R-Ohio, a leader of the National Republican Congressional Committee, the House GOP's campaign arm.

If huge numbers of House Republicans were about to be swept away by a national surge of anti-GOP sentiment, that probably already would be evident in polling numbers. 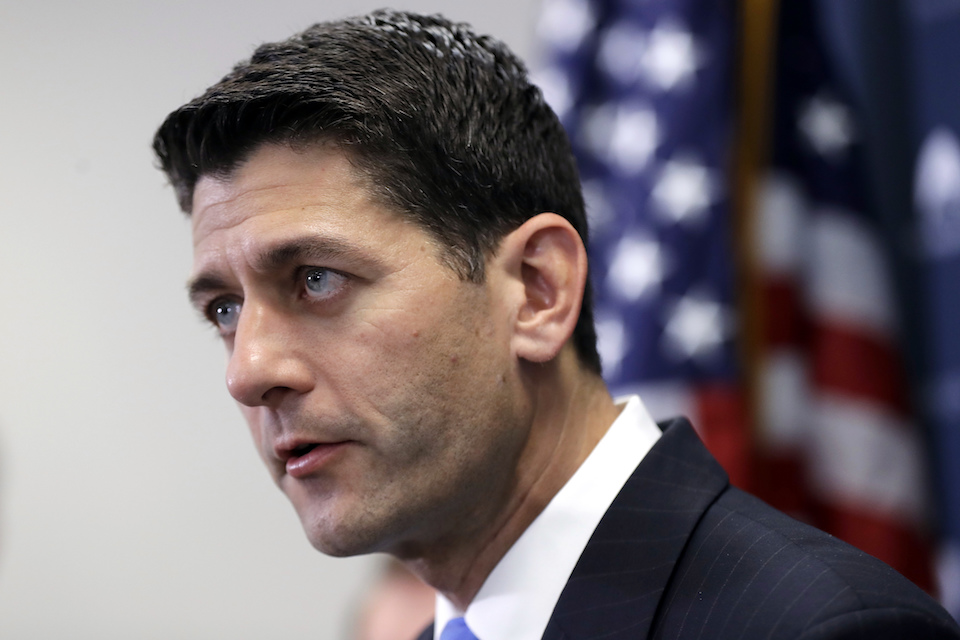 Operatives from both parties say Clinton would need nearly a double-digit lead over Trump, and Democrats would need an 8 to 10 percentage-point advantage over Republicans when people are asked which party's congressional candidate they back. Clinton and congressional Democrats have only slender edges.

In addition, Democrats would have had to nail down races against vulnerable Republicans such as Reps. Bob Dold in Chicago's suburbs, Cresent Hardy from outside Las Vegas and Carlos Curbelo from greater Miami.

Even so, both parties agree Trump is hurting GOP candidates in suburban and ethnically diverse districts where he's unpopular.

Republicans struggling under Trump's weight include Reps. Will Hurd in West Texas, Barbara Comstock in northern Virginia and Erik Paulsen outside Minneapolis.

They seem likely to lose another suburban Minneapolis seat being vacated by a retiring GOP lawmaker, and perhaps another around St. Petersburg, Florida.

GOP Reps. Darrell Issa of California, John Mica of Florida and New Jersey's Scott Garrett — who've served a combined 54 years in the House — are also facing unaccustomed battles for political survival. Political operatives attribute their problems to Trump and the baggage of being entrenched veterans when voters want change.

Yet other GOP candidates are holding their own in areas where Trump's impact could be harmful. Republicans are strongly competitive in districts near Philadelphia, Denver and in upstate New York, while California Reps. Jeff Denham, Steve Knight and David Valadao are in tough but winnable contests.

"Our success will be dictated by the national environment" created by the presidential race, said Rep. Ben Ray Lujan, D-N.M., who heads the House

Democratic campaign organization. He expressed optimism for Democratic challengers in suburbia and areas with significant Hispanic populations but added, "These were always going to be tough and competitive races."

Republicans say many GOP candidates are shielded from Trump's influence because voters distinguish between the insult-hurling reality TV celebrity and their local lawmakers — and enmity toward Clinton will drive many Republicans to the polls.

Democrats "are betting that Donald Trump will win them a bunch of seats," said Mike Shields, who heads two GOP political organizations that have pumped tens of millions of dollars into House races. "And to believe that, you have to pretend that Hillary Clinton is not also running."

Clinton was shoved onto the defensive recently when the FBI said it had started a fresh review of an aide's emails that might be related to Clinton's use of a private server.

The GOP is pouring money into ousting Democrats from seats in northern Minnesota and Omaha, Nebraska, and has a good shot at an open Democratic district north of Miami.

But Republicans are on the defensive in far more places than Democrats. By one measure, the final TV spots by the two groups that Shields leads, the Congressional Leadership Fund and the American Action Network, were aimed at 13 districts. Ten are Republican-held seats, including in Iowa, Maine, Michigan and Wisconsin.