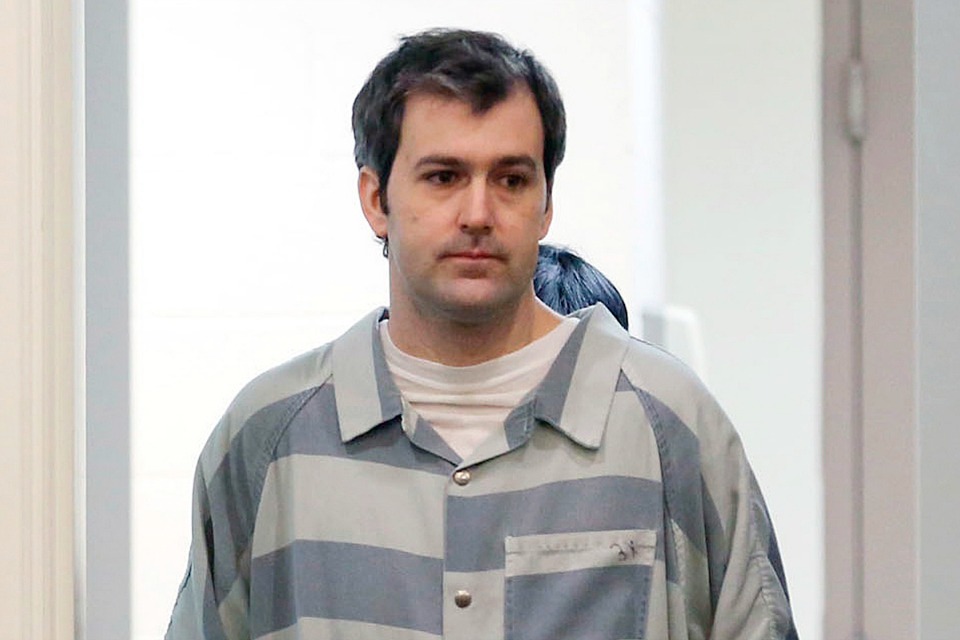 CHARLESTON, S.C. (AP) — As two high profile cases with racial overtones get underway in Charleston, community leaders are calling on the city to again show unity and refrain from violence.

Jury selection began Monday in the trial of Michael Slager, a former police officer accused of murder in the shooting death of Walter Scott as he ran from a traffic stop in April 2015. If convicted, Slager, who is white and 34 years old, faces 30 years to life imprisonment. The shooting was captured on video by a bystander and seen widely via the internet.

Separately, jury selection resumes next week in the federal trial of Dylann Roof, a 22-year-old white man who is on trial for the June 2015 slayings of nine black parishioners during a Bible study at a Charleston church.

Neither shooting was followed by civil unrest — unlike other cities experiencing tensions between black communities and the police departments that patrol them — and Charleston Mayor John Tecklenburg wants to keep it that way.

Tecklenburg says that while both trials present a challenge, they also offer an opportunity for the city to "show the world a community that is united in the belief that love conquers hate, a belief in the justice system that it can work, a belief in our community that we will come together and stay together no matter."

The city opened its emergency operations center on Monday and will keep it open during the two trials. Tecklenburg appealed for a repeat of the calm that followed last year's shootings.

James Johnson, the president of the South Carolina chapter of the National Action Network, said others who may be thinking of coming to the area to agitate should stay away.

"We don't want outsiders coming to our city to speak for the people of the city of Charleston. We can speak for ourselves," he said.

Jury selection is also being held this week in a similar case in Cincinnati, Ohio. Ray Tensing is charged with murder and voluntary manslaughter in the July 2015 shooting of Sam DuBose, who was pulled over for a missing license plate.

In the South Carolina case, Scott was pulled over for having a broken taillight.

Slager's attorneys say there is far more to the story than the short video clip of the shooting, which was taken by a bystander and then seen around the world via the internet. The clip in its entirety, the attorneys, also shows a struggle between the two men before the shooting and Slager warning Scott that he will shoot.