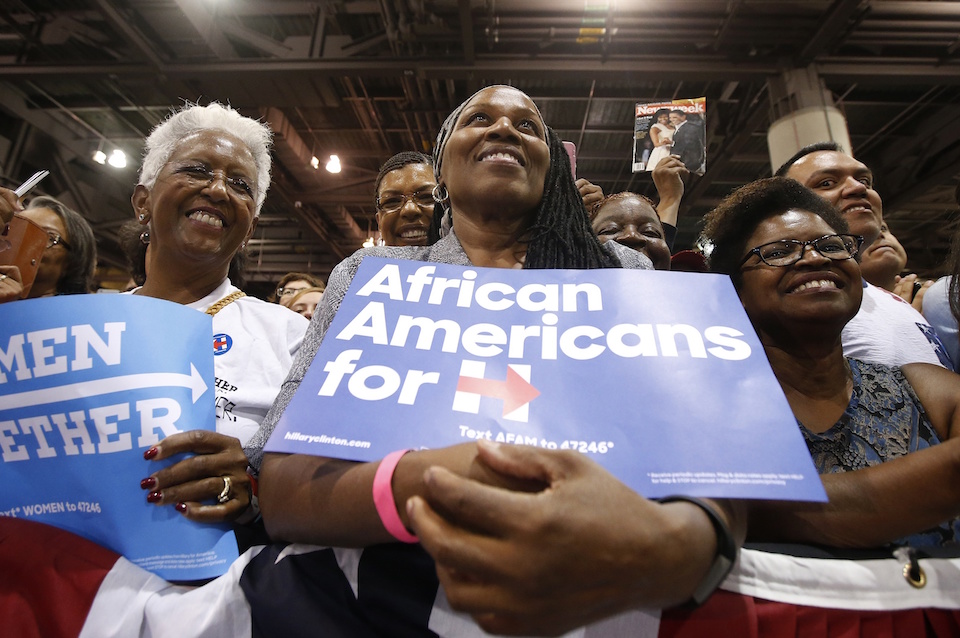 WASHINGTON (AP) — Hacked emails from the personal account of Hillary Clinton's top campaign official show some of the attention her team paid to courting black voters.

There were worries about Vermont Sen. Bernie Sanders' appeal to that historically Democratic voter group. There was angst over whether Clinton should give a speech on race relations.

The emails were among hundreds released Saturday by WikiLeaks. The notes were stolen from the email account of John Podesta, the Clinton campaign's chairman, as part of a series of high-profile computer hacks of Democratic targets that U.S. intelligence officials say were orchestrated by Russia, with the intent to influence the Nov. 8 election.

It was impossible to authenticate each hacked email that WikiLeaks published, but Democrats have openly acknowledged they were hacked and have not pointed to any specific case where an email was altered to inflict political damage. 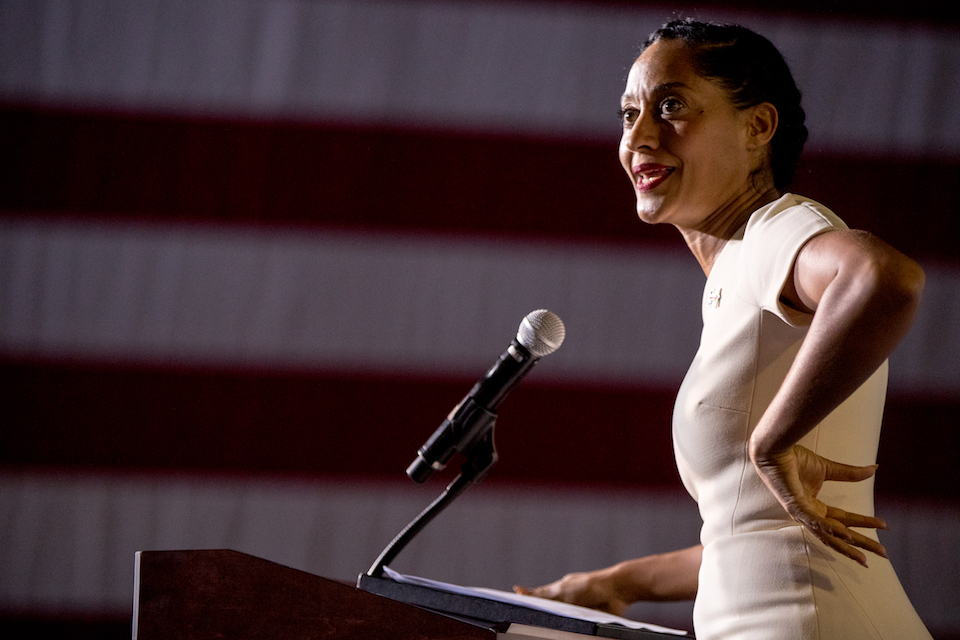 Clinton's campaign debated whether she should give a speech on race.

Her chief speechwriter, Dan Schwerin, emailed Podesta, communications director Jennifer Palmieri and others in February 2016 to say that, as conceived, the speech would demonstrate Clinton's "sustained and comprehensive commitment" to improving race relations and her lifelong sympathy toward the plight of minorities in the U.S.

Both Bill Clinton and candidate Clinton were clear that the speech shouldn't be "a big mea culpa," but the former president also said "we shouldn't try to defend the indefensible." 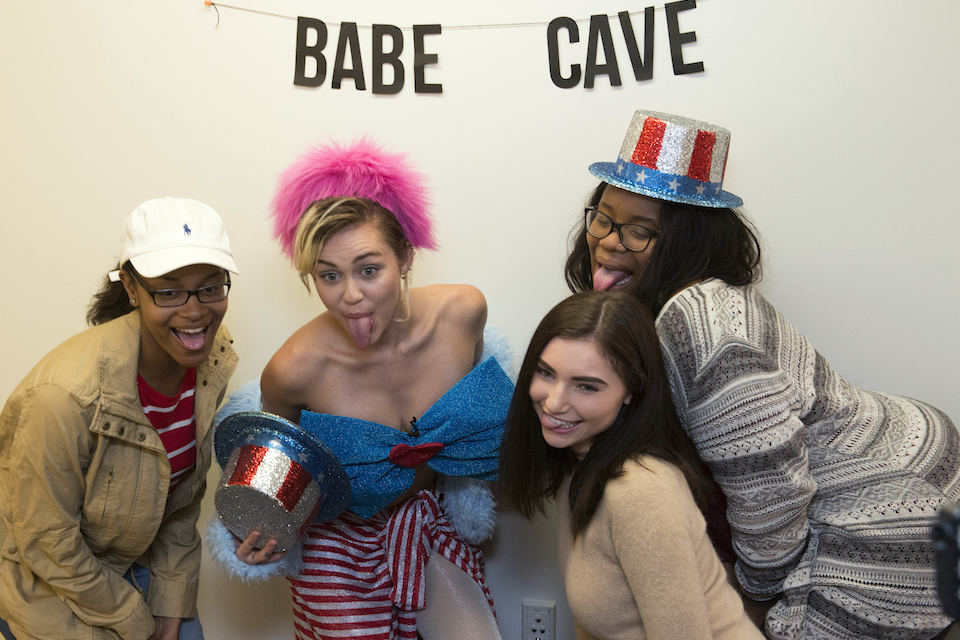 Schwerin went on to say that adviser Minyon Moore had raised tough questions about the wisdom of making the speech because it could "unintentionally end up elevating questions that aren't yet being widely asked and introduce new damaging information, especially super predator, to a lot more voters."

In a 1996 speech about Bill Clinton's crime bill when she was first lady, Hillary Clinton described young people in gangs as "super-predators."

Some blacks find the term offensive and have sought during the campaign to hold her accountable for it. Hillary Clinton has said she regrets using the term.

After a "gut check" conversation with Moore and subsequent talks with policy advisers Jake Sullivan and Maya Harris, Schwerin says in the email that the campaign hierarchy is "mostly persuaded" by Moore's concerns. Instead, a decision to push the Supreme Court nomination issue could replace the race speech.

Schwerin ultimately closes his memo with the idea that "if we're slipping fast, maybe it's worth rolling the dice and doing the speech. If we're holding relatively steady, maybe we see if we can ride this out without doing the speech."

Clinton offered a detailed plan to overcome racial disparities in a February speech in Harlem. 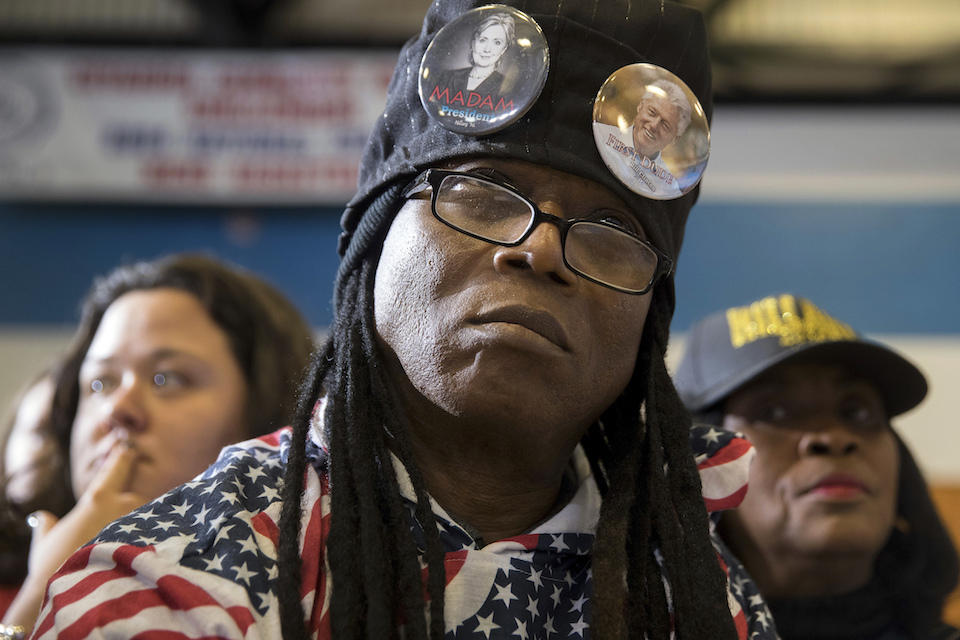 In an apparent effort to court young African-American voters in South Carolina's Pee Dee region, Hillary Clinton staffers promised Jamie Harrison, the state's Democratic Party chairman, that his area would not be overlooked by Clinton. They also offered up some bold names in black entertainment who could stump for votes.

In a Jan. 28, 2016, email, Brynne Craig, deputy director of State Campaigns for Hillary for America, summarizes a conversation with Harrison, who is unhappy that Clinton hasn't visited the Pee Dee region, the northeastern corner of the state and about 100 miles east of Columbia, the state capital.

Craig says he assured Harrison that such a visit is a top priority for the former first lady, or her husband, former President Bill Clinton. (Clinton visited the region in late February and later won the state's Democratic presidential primary.)

Craig says Harrison also mentioned the need to bring younger surrogates into the state, not just well-known, older politicos. He says he offered Harrison a partial list of black entertainers they've asked to travel to the state, including singer Usher, actors Anthony Anderson and Gabrielle Union, and athletes Alonzo Mourning and Grant Hill.

Craig says, "I feel confident we will be able to increase the amount of surrogates we have in South Carolina - more importantly the RIGHT kind." 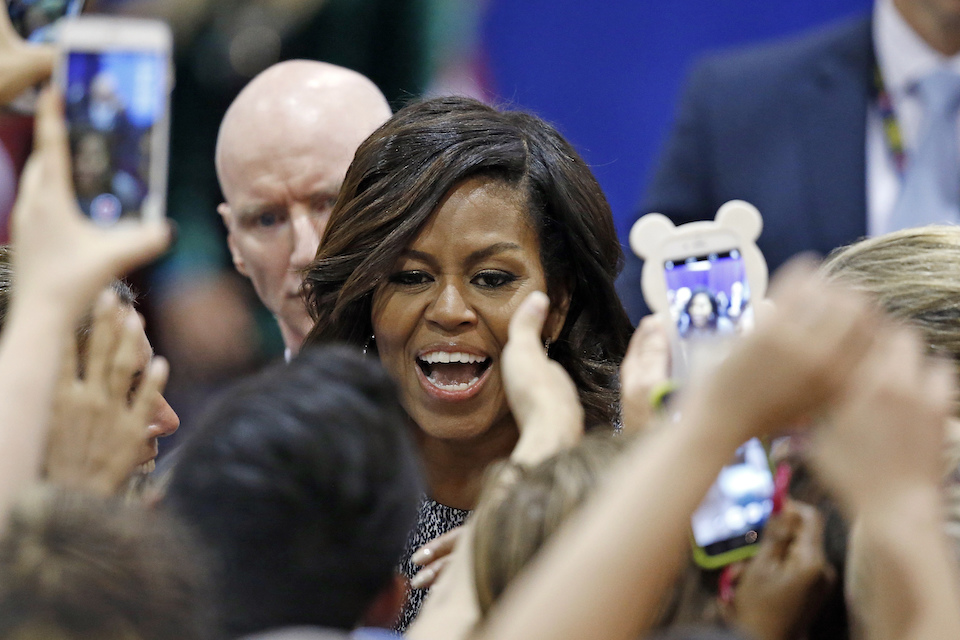 In a July 2015 email, Podesta frets to other campaign staffers about Sanders, who had challenged Clinton for the Democratic presidential nomination all the way through to the end of the primary process.

The Vermont senator had built his campaign around an anti-Wall Street, anti-establishment message with strong appeal to progressives

In the email, Podesta says of Sanders: "He'll be at Sharpton rallies pretty soon," referring to civil rights activist Al Sharpton. "Still think we should do something with him on VRA Anniversary."

Sanders visited Dallas and Houston in July 2015 for a series of town-hall meetings in Southern cities to help boost his support.

Clinton called in to Sharpton's nationally syndicated radio show on the 50th anniversary of the Voting Rights Act on Aug. 6 to appeal to blacks to turn out to vote during the primaries.

Her subsequent support among blacks in the South helped her gain a big delegate advantage over Sanders. 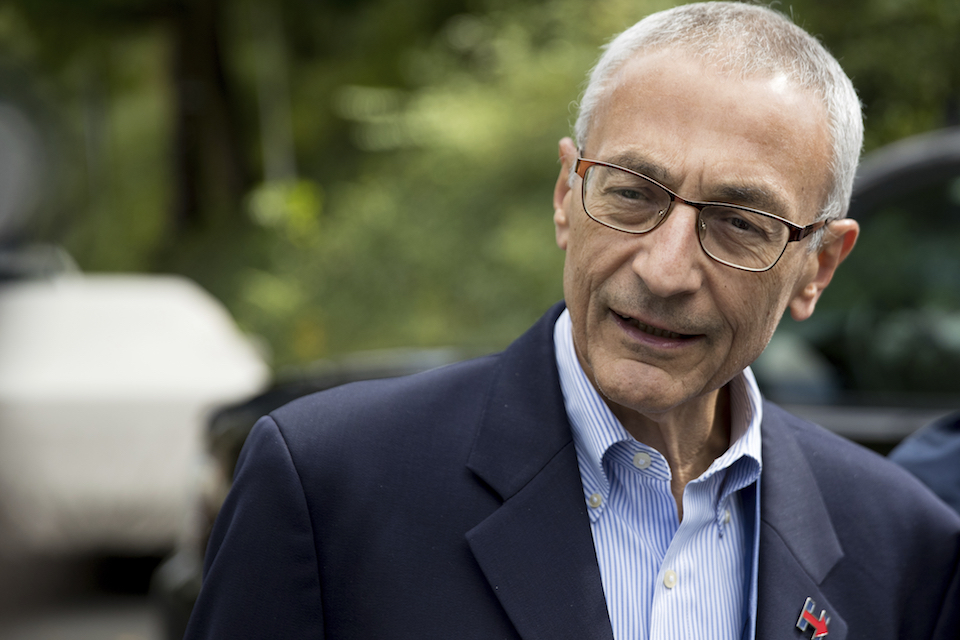 Associated Press writers Hope Yen in Washington, Joe Trinacria in Philadelphia and Shameka Dudley-Lowe in Atlanta contributed to this report.