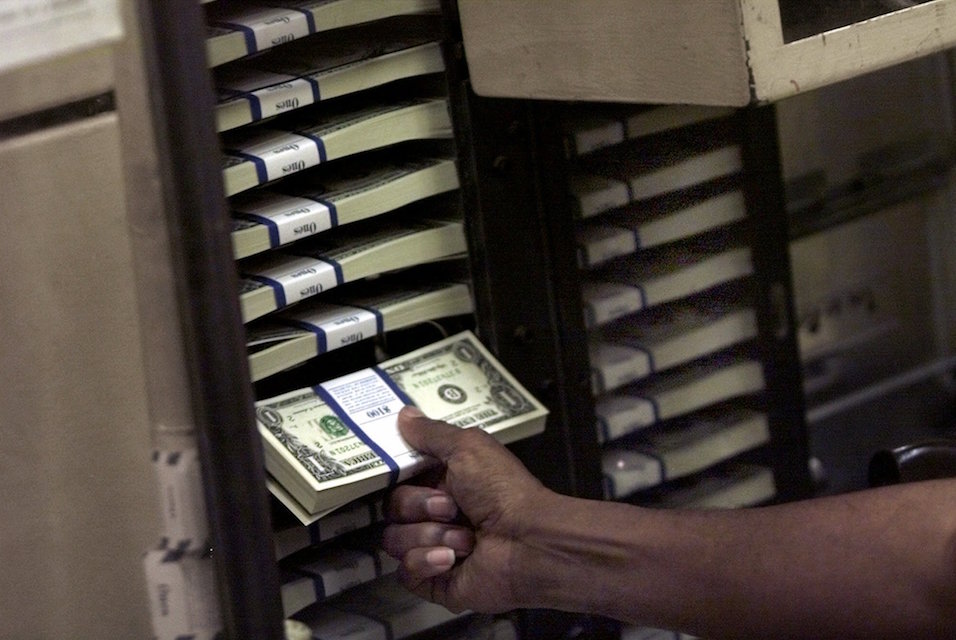 WASHINGTON (AP) — More young blacks and Latinos feel that they can't depend on family to help them with financial needs, from big-ticket items like college tuition to smaller expenses, than do whites or Asians, according to a new GenForward poll.

And more than half of millennials overall say an unexpected bill of $1,000 would cause them financial difficulty, a sign that young Americans are still struggling years after the end of the recession, according to the poll released this week.

This information comes from a new GenForward survey of young adults conducted by the Black Youth Project at the University of Chicago with The Associated Press-NORC Center for Public Affairs Research. The first-of-its-kind poll pays special attention to the voices of young adults of color, highlighting how race and ethnicity shape the opinions of the country's most diverse generation.

An assist from parents or family gives some young Americans a secure financial foundation, allowing them to leave college with little or no debt, to purchase a home, to begin investing or planning for retirement and to establish good credit. The ability to take advantage of generational wealth may be a reason why minorities think whites have a better chance of getting ahead financially.

Most young adults think whites have at least some advantage in getting ahead economically, including 77 percent of blacks, 76 percent of Asians, 70 percent of Latinos and 58 percent of whites.

Michael Summers, 30, of Indianapolis, Indiana, who is black, said it would be out of the question for his parents to give him a small loan, much less a larger one.

"My mom is retired and on a fixed income, and while she would try, there's probably no way for her to come up any extra money," said Summers, who has been unemployed for a while but is about to start work in janitorial services. "I wouldn't even try to ask for something like a down payment for a house or something like that."

But nearly two-thirds of whites and Asian-Americans said it was at least somewhat likely that their families could help them pay.

Almost half of Hispanics — 46 percent — thought they might be able to get that much money from their families, while only 42 percent of African-Americans said they would be able to ask their families for $1,000.

At Howard University, a historically black university in the District of Columbia, several students said they think they would be able to get money from their parents if they were truly desperate, but would feel bad for even asking.

"I don't want to ask," said Aliyah Hale, 19, of Los Angeles, who is attending Howard on scholarship. "I have kind of reservations about asking my parents for too much money, but if I desperately needed it, it would be available."

Darien Pierce, 19, of New York City, also said his parents could come up with the money but only for emergencies. Not everyone is as lucky, he said.

The numbers get worse when the expenses get higher, according to the poll.

Close to half of young Asian-Americans and whites, but less than a third of Latinos or African-Americans, said their families might be able to help them pay tuition or pay off a student loan.

If they needed help with the down-payment on a house, only about a third of young Asian-Americans and whites say it's at least somewhat likely their families could help. The numbers are worse for blacks and Latinos, with only about a quarter saying their parents would be able to help them with a down payment for a house.

___
The poll of 1,851 adults age 18-30 was conducted Sept. 1-14 using a sample drawn from the probability-based GenForward panel, which is designed to be representative of the U.S. young adult population. The margin of sampling error for all respondents is plus or minus 3.8 percentage points.
The survey was paid for by the Black Youth Project at the University of Chicago, using grants from the John D. and Catherine T. MacArthur Foundation and the Ford Foundation.