Election will Decide Future for Healthcare in USA 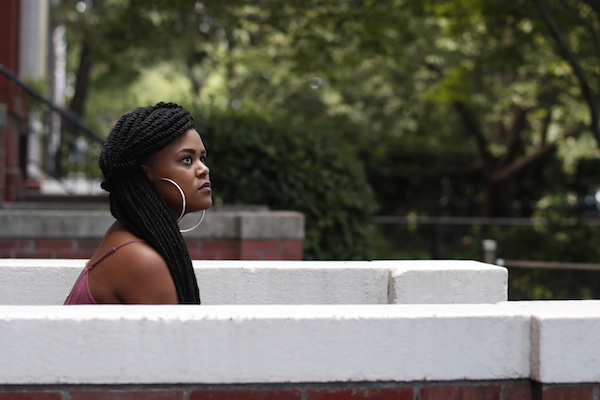 "We have an obligation to the people who voted for us to proceed with 'repeal and replace,'" said Sen. John Barrasso, a Wyoming Republican.

If Democrat Hillary Clinton goes to the White House, it gets very difficult for Republicans to keep a straight face about repealing "Obamacare."

"There just won't be any credible way to keep talking about repealing the Affordable Care Act," said Ron Pollack, executive director of Families USA and a supporter of the law.

After years of debating health care politics and policies, Americans remain divided over the 2010 law, which was passed without a single Republican vote when Democrats still controlled both houses of Congress. What happens next could affect health insurance for nearly everyone.

It's not just the millions who have gained coverage through expanded Medicaid in a majority of states and subsidized private health insurance in every part of the country.

It's also anyone with an existing medical condition who now can apply for health insurance without fear of being turned away. It's millennials weighing paying monthly premiums against paying a fine for remaining uninsured. It's women whose birth control is covered free by their employer, and parents who can keep late-blooming kids on their workplace plans until age 26.

Brian Greenberg of Stamford, Connecticut, is in his early 30s, and his insurer has already spent more than $845,000 on medical care for the Crohn's disease patient. A financial services professional, Greenberg worries about a return to lifetime dollar limits on coverage, a type of cutoff that was previously allowed.

Deborah Paddison, of Phoenix, fears she would become uninsurable. For most her life she has battled rheumatoid arthritis, an autoimmune disease that attacks the joints and tissues. Paddison works as a freelance editor and writer and says her independence is due in part to subsidized coverage under the health care law.

The law's tangible benefits for Greenberg, Paddison and millions of other Americans present a major challenge for Republicans.

They have honed their legislative strategy for repealing most, if not all, of Obama's law, but they still have to work out key parts of their plan for replacing it. Among the questions would be what to do with the exchanges that serve as marketplaces for people buying private health insurance policies. Many of the exchanges have come under stress as major insurers have pulled out over rising costs, a factor that has reduced competition and consumer choice.

The framework that GOP congressional leaders have released isn't detailed enough to allow a full comparison with current law. The Center for American Progress, a think tank aligned with the

Clinton campaign, estimates 24 million people will lose coverage by 2021 if the law is repealed and says the Republican replacement will not fill that hole.

But Barrasso, one of his party's leaders on health policy, said Republicans will provide a path to more affordable coverage with less government regulation.

"I have no desire to protect 'Obamacare,' but I want to protect the American people," he said.