Ebony and Jet Magazines Have Been Sold 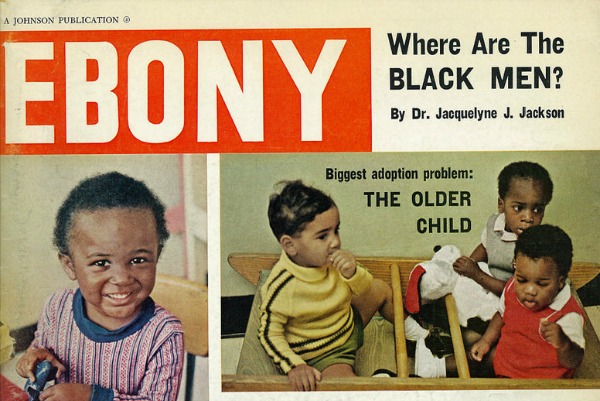 Johnson Publishing Co. of Chicago has sold Ebony and Jet magazines for an undisclosed price to Clear View Group LLC, an Austin, Texas-based private equity firm, to pay down debt and to concentrate on Fashion Fair Cosmetics.

“This deal allows JPC to reduce its debt associated with the media business and focus its attention on the archives and continue to invest in its cosmetics business, Fashion Fair Cosmetics,” company officials said in a series of quotes and unattributed statements but not a news release printed on the company’s letterhead announcing the sale of Ebony and Jet. 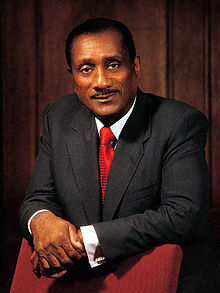 The deal, which was signed in May and disclosed Tuesday, includes the assumption of JPC’s debt. It also continues the dismantling of Johnson Publishing Co., an iconic black-owned business founded in 1942 by brilliant entrepreneur John H. Johnson with the publication of “Negro Digest.” Mr. Johnson died in 2005. Even the name Johnson Publishing Co. may eventually disappear.

The company once owned a book division and a radio station. Mr. Johnson also was chairman of Supreme Life Insurance Co.

Johnson Publishing sold the building to pay down debt, mostly owed to RR Donnelley, the Chicago-based printing company. Ebony and Jet magazines moved out of its headquarters in 2012 and Columbia College never moved in. Now the building, which was Mr. Johnson’s pride and joy, is again up for sale. The company is still trying to sell its archival photo collection.

To shore its sagging finances, JPC took on a big partner. JP Morgan Chase, the nation’s largest and the world’s ninth largest bank based on assets, is the company’s  part owner.

Mr. Johnson founded Ebony, a monthly magazine, in 1945 and Jet, a popular pocketbook size news weekly with short one-paragraph stories in 1951. Jet published in every weekly issue a centerfold of scantly clad black woman, which was popular with readers. Jet, a quick read, is now sold only online.  When blacks  mention a black news magazine, they first mention Jet.

Ebony, however, was JPC’s moneymaker. 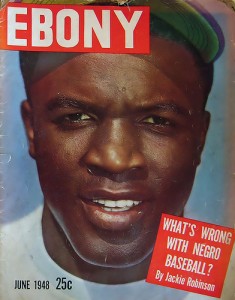 Its initial run of 25,000 copies quickly sold out. At one time Ebony was on the coffee tables of every black home in America. It reported on African American life ignored by the white press. Ebony still has a monthly circulation of 9.3 million, according to the company’s website.

Lately, Ebony and Jet have struggled against digital competitors. The deal to sell Ebony and Jet to Clear View Group follows a rumored failed attempt by businessman and former Los Angeles Laker star Erving “Magic” Johnson to buy the company and to move it to Los Angeles.

Ebony and Jet will become part of Ebony Media, which will be based in Chicago. Linda Rice Johnson will serve as chairman emeritus and a board member of Ebony Media.

“We are excited about the future of Ebony Media and the opportunity to position the enterprise for long term growth,” Michael Gibson, CEO of Clear View Group and chairman of Ebony Media, said in a statement. “Our team has a true understanding of the Ebony brand as well as its legacy, and is committed to providing its audience with premium content across all media platforms.”

Clear View Group was reportedly based in Austin but the company was not listed online and  it couldn’t be found through Austin telephone directory assistance.

After several calls to an outside company spokeswoman, she said the firm’s telephone number is 713-513-7141. The number, however, doesn’t answer Clear View Group. The company’s email is info@clearviewgroupllc.com, and its website is http://clearviewgroupllc.com. It looks hastily put together. I logged onto the website and learned the business has a second office in Houston. The company’s proper name is Clear View Group LLC, which was not mentioned in the news release, the spokeswoman admitted.

Johnson Publishing Co. will continue to invest in Fashion Fair Cosmetics, which was founded by Eunice Johnson, JPC’s cofounder, in 1973. But the company may drop JPC’s name.