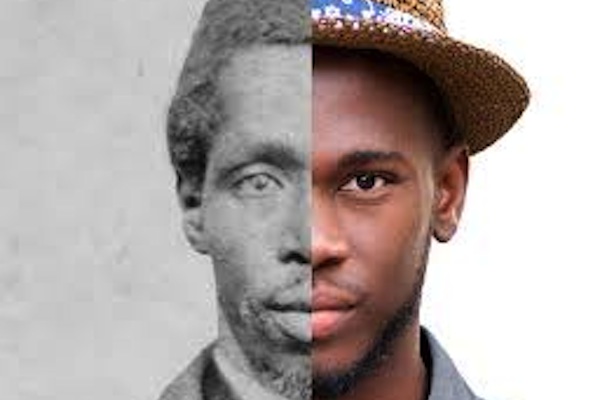 WASHINGTON -- Thom Reed sits in front of a computer day after day in Salt Lake City, Utah, researching name after name of former slaves, names that date back to just before the 13th Amendment that ended slavery.

It is a late weekday evening, and Reed is drowsy as he flicks through each name, searching for a glimmer of where his ancestors may have come from, as well as the distant relatives of millions of other African-Americans.

He and others hope that Africans and African-Americans across the globe will be able ultimately to use his work to discover in a matter of minutes what he is painstakingly trying to retrieve from one of the few bright lights in perhaps the darkest chapter in the nation’s history.

Reed, the senior marketing manager at FamilySearch International, is one of thousands working on the Freedmen’s Bureau Project, an ambitious collaboration to index millions of records from the Freedmen’s Bureau, which was established during the Civil War to help freed slaves.

When the project is complete, it will allow people to access four million indexed records of slaves, which will help trace the ancestry of the African-American race.

Currently 10,200 volunteers are extracting raw record information about freed slaves, indexing the records to make them available to the public.

There have been over 440,800 records indexed thus far, officials said. Reed, one of the leaders on the effort, said the goal is to have all four million records indexed in conjunction with the opening of the National Museum of African-American History and Culture, which opens in fall 2016.

Reed, a father of his five, said his search for his own family’s ancestry is what drew him to the project.

“Through my interest in my own family history, and knowing where I come from, I kind of started on this project at the end of February, when we really realized what we had and what we could do in engaging the African-American community to help us with this record collection,” he said.

“Personally I jumped at the chance to do this, because TIME did an article about this project. They mentioned the issues I had with my own family, hitting that brick wall. I can trace my lineage through my great grandfather, Thom Baynes, from years ago, but never knew anything about him.”

The Freedmen’s Bureau was created near the end of the Civil War to assist newly freed slaves in 15 states and the District of Columbia. From 1865 to 1872, the bureau opened schools, hospitals, provided food and clothing, and solemnized marriages.

Sherri Camp, vice president of the Afro-American Historical and Genealogical Society, said the records reveal a treasure of information.

Camp said she believes the information will be particularly helpful to young people.

“We may not be able to have our history properly displayed in textbooks or in schools, but if we are researching out heritage and sharing this with others, young people have the opportunity now to know who they are and have a sense of direction,” she said.

“Once they have that, they have a sense of purpose, and they can begin to move in their lives with more power than they’ve had in the past. That I think is one of the major things that will change the trajectory of our youth.

“I’ve been doing genealogy for 28 years now,” she said. “When I first started, I hardly knew anything about my family. When I began researching, finding my slave ancestors, to me, was impossible. In fact, I’ve only found three, so far, of my slave ancestors. What the Freedmen’s Bureau records mean to me, is the opportunity to find my family, which seemed improbable before.”

To join the indexing team or learn more about the project, visit the Freedmen's Bureau Project here.