Wealthy Donors Give Millions to Super PACS for 2016 Election 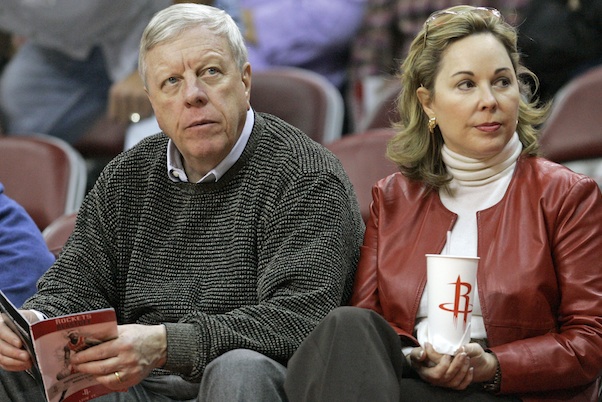 WASHINGTON (AP) — Nearly all of the contenders for president are encouraging their deep-pocketed donors to give not just to their campaigns, but to groups known as super PACs, as well.

Unlike campaigns, these outside groups aren't limited in how much money they can accept from individual donors. While they can't directly take orders from the candidates they're spending money to help elect, they still account for about $2 of every $3 raised so far in the 2016 race for president.

Many super PACs must file their first fundraising reports with federal regulators by midnight Friday. The super PAC filings will detail how money was raised and spent from January to the end of June and include the names of donors.

Two weeks ago, many of the candidates filed their first campaign fundraising reports. Together, the reports from the super PACs and the candidates will make for the first major look at who is paying for the campaign for president.

A guide to what's already known about the presidential super PACs, based on information provided by the groups ahead of the Friday filing deadline with the Federal Election Commission:

Right to Rise, a super PAC helping former Florida Gov. Jeb Bush, is backed by a dozen or more donors who have given $1 million or more. Miguel "Mike" Fernandez, a Miami health care investor, gave the biggest contribution at $3 million.

Bush aggressively courted big donors in the six months before he announced his presidential campaign, when he faced no legal restrictions on his work with the super PAC. Now that he's a candidate, Right to Rise is in the hands of a longtime friend and strategist, Mike Murphy.

Thanks mostly to those three donors, the trio of pro-Paul super PACs raised about $6 million through the end of June.

Former Texas Gov. Rick Perry isn't performing well enough in national polls to guarantee he'll have a spot on the first GOP debate stage, and his campaign has so far only raised about $1 million. But thanks to two Texans, his presidential effort has the money to carry on.

Several super PACs working together as an operation called Opportunity and Freedom say they raised $16.8 million through June 30. About two-thirds came from Kelcy Warren and Darwin Deason.

Warren, a billionaire Dallas energy executive who gave $6 million, also serves as finance chairman of Perry's campaign. Because of that position, he's legally restricted in what he can tell the super PAC. Fellow Dallas businessman Deason gave $5 million. Deason made his fortune by selling Affiliated Computer Services, a data-processing company, to Xerox.

There won't be much talk of Democrats in the presidential super PAC filings. That's because they account for less than 9 percent of the total super PAC haul so far, according to an Associated Press analysis that compared money raised by formal presidential campaigns with what the super PACs say they plan to report having raised on Friday.