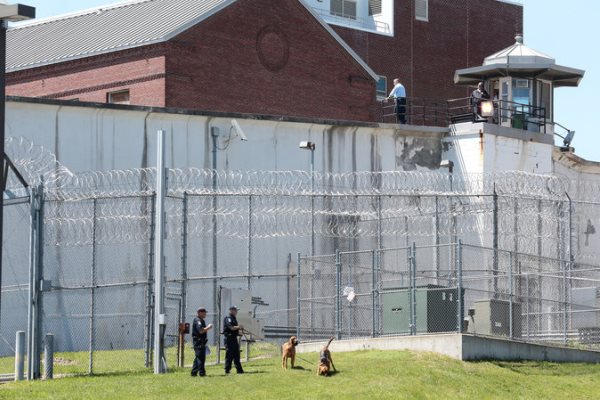 "These men and women were not hardened criminals," Obama said in a video released by the White House. He said the overwhelming majority of the 46 had been sentenced to at least 20 years.

The move was part of a broader effort by the administration to make the U.S. criminal justice system fairer. Obama has now issued nearly 90 commutations during his presidency, most of them to non-violent offenders sentenced for drug crimes under outdated sentencing guidelines. A commutation leaves the conviction in place, but ends the punishment.

Obama wrote a personal letter to each of the 46 individuals to notify them of their commutation.

In a letter to Jerry Bailey, who was sentenced to 30 years in prison for conspiracy to violate laws against crack-cocaine, Obama praised Bailey for showing the potential to turn his life around.

"Now it is up to you to make the most of this opportunity," Obama wrote in the letter, which was sent to Bailey's address at a federal correctional facility in Georgia,. "It will not be easy," Obama said, "and you will confront many who doubt people with criminal records can change."

Obama's lawyer, White House counsel Neil Eggleston, predicted the president would issue even more commutations before leaving office in early 2017. But he also said that Obama's powers to fix the problem were limited, adding that "clemency alone will not fix decades of overly punitive sentencing policies."

Obama this week is devoting considerable attention to the criminal justice system. He plans to lay out ideas for how to improve the fairness of the system during a speech to the NAACP in Philadelphia on Tuesday. And on Thursday, he is to become the first sitting president to visit a federal prison when he goes to the El Reno Federal Correctional Institution outside of Oklahoma City. While there, he will meet with law enforcement officials and inmates.

Copyright 2015 The http://www.ap.org">Associated Press. All rights reserved. This material may not be published, broadcast, rewritten or redistributed.