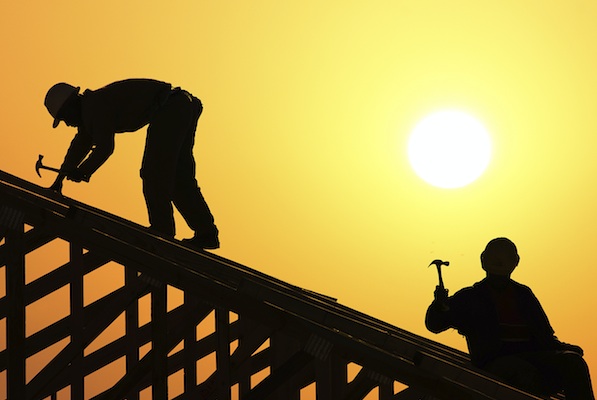 WASHINGTON (NNPA) – Despite what the defenders of "right-to-work" laws claim, those policies offer less protection for employees and depress the wages of non-union and union workers, according to a new report by the Economic Policy Institute.

The report by the Economic Policy Institute, a progressive research and advocacy group focused on low- and middle-income workers, said that, "right-to-work laws seek to hamstring unions' ability to help employees bargain with their employers for better wages, benefits, and working conditions."

In 11 out of the 25 right-to-work states, Blacks account for a higher share of the state population than the national average (13.2 percent). Those states are Alabama, Arkansas, Florida, Georgia, Louisiana, Michigan, Mississippi, North Carolina, South Carolina, Tennessee and Virginia. African Americans are also more likely to live in RTW states than non-RTW states.

In a blog post originally published in the New York Times, EPI senior economist Elise Gould wrote: "Right-to-work goes one step further and entitles employees to the benefits of a union contract – including the right to have the union take up their grievance if their employer abuses them – without paying any of the cost."

That means that non-union members are entitled to help from unions when they run afoul of employers, even though they don't support them by paying dues.
As union membership dips to historic lows, economists say that those RTW work laws have contributed to the decline of unions nationwide.

But when employees don't have to contend with RTW laws, employers find ways to pay more.

Workers earn about $1,500 less per year in RTW states compared to non-RTW states and employees.

And because Blacks lean on unions more to promote wage equality, their paychecks are also more dependent on strong unions.

According to a report on Black union membership by the Center for Labor Research and Education at the University of California at Berkeley, in the top 10 metropolitan areas, a higher concentration of Black workers participate in unions than Whites (16 percent for Black workers vs. 12.4 percent for White workers).

The report said that workers in non-RTW states are more than twice as likely to be in a union or protected by a union contract.

"And it works to reduce other forms of inequality as well. African-American, Asian, Hispanic and immigrant workers who are union members are more likely to receive equitable pay," the post read. "It also helps to close the wage gap between men and women."

Mishel and Saunders wrote that even as Republican presidential primary candidates are positioning themselves as union busters, "growing support for collective bargaining combined with the pressing concerns middle-class voters feel every day when it comes to their wages that haven't kept up with the cost of living," should make them reconsider that stance.

EPI research assistant Will Kimball said that policymakers who are concerned by the three-and-a-half decades of wage stagnation that have plagued American workers should be trying to strengthen unions.
Kimball added: "Collective bargaining is a clear way to raise wages, and right to work laws undercut it."