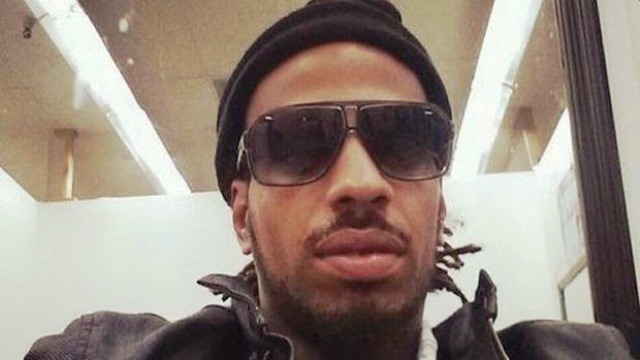 Douglas McAuthur McCain, a Black man from the Minneapolis, Minn. area, was killed in Syria, fighting for ISIS, or the Islamic State of Iraq, the White House has confirmed.

Caitlin Hayden, a spokesperson for the National Security Council, announced on Tuesday that McCain, who was born in Chicago and raised in the Minneapolis area, had died.

“We are aware of U.S. citizen Douglas McAuthur McCain’s presence in Syria and can confirm his death,” Hayden said in a statement. “We continue to use every tool we possess to disrupt and dissuade individuals from traveling abroad for violent jihad and to track and engage those who return.”
Kenyata McCain, a first cousin, told the Minneapolis Star Tribune that a U.S. State Department official called Douglas McCain’s mother Sunday night to tell her that her son had been killed in Syria over the weekend. His mother lives in San Diego.

The Star Tribune reported that McCain was killed in Marea, Syria, during a gun battle with members of the Free Syrian Army. McCain converted from Christianity to the Muslim faith in 2004.

Family members had recently talked to Douglas McCain, and he said he was in Turkey, which is a common route to Syria. Kenyata McCain noted that on his Facebook page that her cousin supported ISIS or ISIL, which President Barack Obama has tapped as one of the United States’ top security concerns. Government officials believe more than 100 Americans have joined ISIS.

The NorthStar News & Analysis sent a request for an interview to Kenyata McCain through Facebook, but she did not respond. NorthStar also called the U.S. State Department about McCain, but officials did not respond to its request for information, including how they determined he was an American. Several news reports said an American passport and $800 were found on his body.

Douglas McCain’s death occurred shortly after the disclosure of the beheading of American photographer James Foley by ISIS. A video of Foley’s execution was released August 19.

The Star Tribune reported that the 33-year-old McCain graduated in 1999 from Robbinsdale Cooper High School in New Hope, Minn., a Minneapolis suburb. Although some reports said he did not graduate.

Some reports described McCain as Tunisian and Egyptian, but he said on his Facebook page that he was 10 percent African American. While in Chicago, he lived in the Robert Taylor Homes, a giant public housing project on the South Side. The complex has since been demolished.