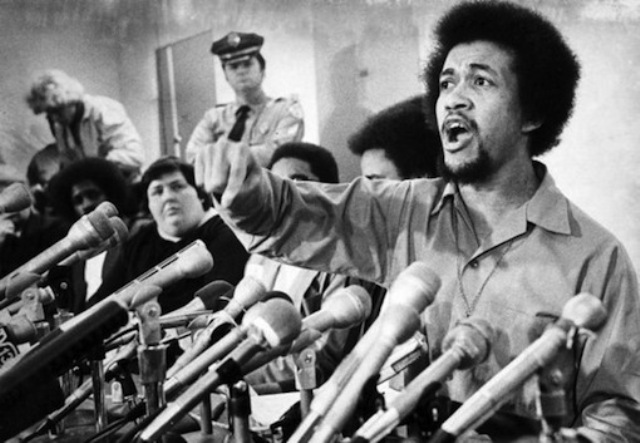 Chavis is president of Education Online Services Corporation (EOServe Corp.), the premier provider of online higher education for Historically Black Colleges and Universities (HBCUs). He is also president, CEO and Co-Founder with Russell Simmons of the Hip-Hop Summit Action Network (HSAN), the world’s largest coalition of hip-hop artists and recording industry executives. He serves on numerous boards, including the National Association for Equal Opportunity in Higher Education (NAFEO).

He was the leader of the Wilmington Ten, a group of wrongly convicted activists who were recently pardoned by North Carolina Gov. Bev Perdue; a former president of the NAACP (1993-1994) and in 1995 served as director and chief organizer of the Million Man March. Chavis writes a weekly syndicated column for the NNPA News Service.

“We are pleased that Ben Chavis, a longtime supporter of NNPA, will be able to use his skills and his numerous domestic and international contacts to strengthen NNPA – the Black Press of America,” Campbell said. “Dr. Chavis has the talent, contacts and energy to make an immediate impact on our organization, which represents approximately 200 African American newspapers in the U.S.”

Upon his election, Chavis said, “I am honored to have the opportunity to serve, promote and secure the interests of the National Newspaper Publishers Association (NNPA). As the uncensored, objective, unflinching media voice of Black America, NNPA newspapers, the NNPA News Service and the companion site, BlackPressUSA.com, represent one of the most important newsgathering and news analysis operations in the world.”

Chavis continued, “I am eager to deliver trusted, sustainable and innovative relationships for the NNPA with advertisers, partners, sponsors, and supporters. More than ever before, the leadership and readership of NNPA newspapers and BlackPressUSA are important to the future of America and the global community.”

An ordained minister in the United Church of Christ, Dr. Chavis began his career in 1963 as a North Carolina statewide youth coordinator for Dr. Martin Luther King, Jr., and the Southern Christian Leadership Conference (SCLC).  In 1970, Chavis was appointed Southern Regional Program Director of the 1.7 million-member United Church of Christ Commission for Racial Justice (UCC-CRJ) and in 1985 was named Executive Director and CEO of the UCC-CRJ.  In 1988, Dr. Chavis was elected Vice President of the National Council of Churches of the USA.

He has traveled and worked extensively in Africa and the Caribbean. He is a senior adviser and former president of the Diamond Empowerment Fund, which supports higher education scholarships in Africa