Women of Color Say My Brother's Keeper Should Include Girls 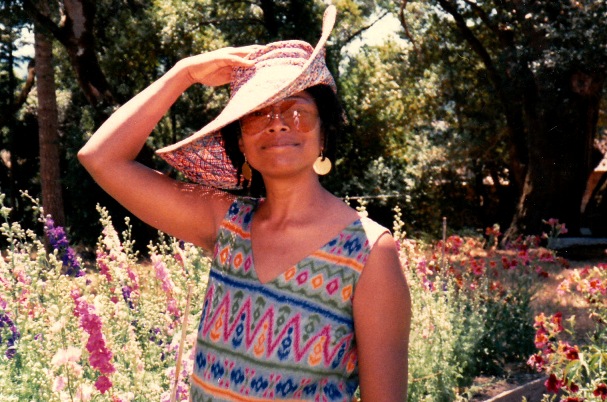 “We write to join the concerns expressed by the letter from 200 Black Men about My Brother’s Keeper (MBK), and to share our hopes that together, we can re-align this important Initiative to reflect the values of inclusion, equal opportunity and shared fate that have propelled our historic struggle for racial justice forward,” the letter said.

“While we applaud the efforts on the part of the White House, private philanthropy, social justice organizations and others to move beyond colorblind approaches to race-specific problems, we are profoundly troubled about the exclusion of women and girls of color from this critical undertaking. The need to acknowledge the crisis facing boys should not come at the expense of addressing the stunted opportunities for girls who live in the same households, suffer in the same schools, and struggle to overcome a common history of limited opportunities caused by various forms of discrimination.”

The women added, “We simply cannot agree that the effects of these conditions on women and girls should pale to the point of invisibility, and are of such little significance that they warrant zero attention in the messaging, research and resourcing of this unprecedented Initiative. When we acknowledge that both our boys and girls struggle against the odds to succeed, and we dream about how, working together, we can develop transformative measures to help them realize their highest aspirations, we cannot rest easy on the notion that the girls must wait until another train comes for them. Not only is there no exceedingly persuasive reason not to include them, the price of such exclusion is too high and will hurt our communities and country for many generations to come.”

The letter pointed out:

·         Our daughters are disproportionately at risk, as the data on violent victimization make clear;

·         Native American girls are victims of rape or sexual assault at more than double the rate of other racial groups, while Black girls have the highest rates of interpersonal victimization from assault and are more likely to know their assailant than all other groups;

·         The homicide rate among Black girls and women ages 10-24 is higher than for any other group of females, and higher than White and Asian men as well;

·         Black girls are more than three times more likely to be suspended from school than White girls, and are disproportionately funneled through the juvenile justice systems;

·          Black women are three times more likely to wind up behind bars than White women;

·         The four-year graduation rate for Latinas is the lowest among all girls;

·         The median wealth for Latinas is $120 and for Black women it is $100 dollars. This means that just about half of Black women and Latinas are forced to walk an economic high wire without any net whatsoever and

·          Considering that the majority of all households depend on women’s wages and wealth, the economic future of female youth is vital to the community as a whole, including the sons and daughters that are dependent on their mothers’ well-being.

“In short, women and girls of color are not doing fine, and until they are, men and boys will not be doing fine either,” the letter stated. “Girls and young women must be included in all our efforts to lift up the life chances of youth of color. To those who would urge us to settle for some separate initiative, we need only recall that separate but equal has never worked in conditions of inequality, nor will it work for girls and women of color here.”

When more than 200 men sent their original letter to President Obama recommending that he broaden his male initiative to include females of color, administration officials said they were addressing some of the issues facing women and girls through the White House Council on Women and Girls, which was created in 2009.

Presidential adviser Valerie Jarrett chairs the council. Earlier this month, she told reporters, “We have been working over the last five and a half years on issues that are important to women and girls in all of our programs, all of our policies and all the legislation that we support.”

However, the authors of the letter don’t feel that is enough.

“To those who would urge us to take up our concerns with the White House Council on Women and Girls, we note that the Council, like many gender-focused initiatives on women, lacks an intersectional frame that would address the race-based challenges faced by young women of color in a racially-stratified society. We note as well that the scale and magnitude of the issues addressed within MBK are specific to the needs of communities of color. The White House Council on Women and Girls should of course, be encouraged and supported to do more; however, girls and women of color suffer, struggle and succeed with the men and boys in their lives. Only together will our collective well-being improve.” 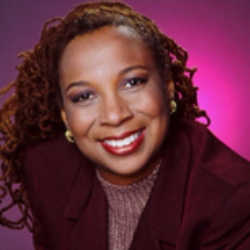 In a press release accompanying the letter, UCLA Law Professor Kimberle Williams Crenshaw, one of the key organizers of the letter writing effort, said: “We cannot pass the burden of invisibility to yet another generation of our girls of color.  When we see the challenges they face and actually listen to what they say, how can anyone who loves our daughters as much as our sons say, ‘No, you must wait.’ Our girls need to know they are supported and loved, and that we are working to remove the obstacles that undermine their well-being as much as the boys.  How can we in good conscience do anything less?”