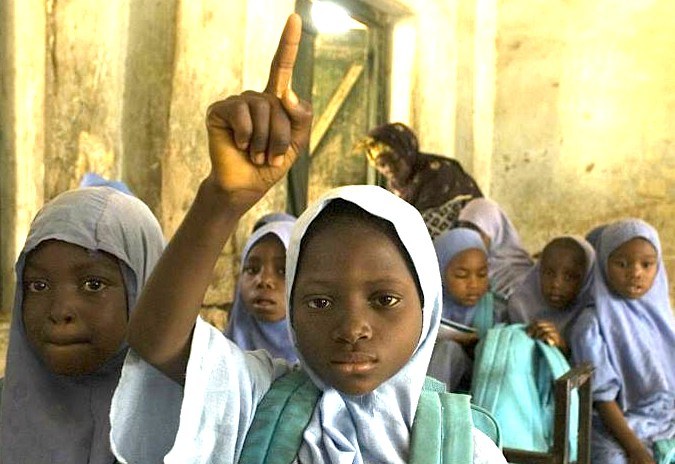 Girls' schools across northern Nigeria have been forced to close because of attacks by extremist militias. Photo from UNICEF/NYHQ2007-0515/Nesbitt

Two weeks ago in Chibok, Nigeria, more than 200 girls were kidnapped in the middle of the night. The girls were all between 16-18 and staying at their school as they completed their final year.

According to multiple British news sources, the kidnappers were part of a group of Boko Haram militants, an ultra religious group whose name –literally –means Western education is sinful.

About 30 girls escaped in the first days after their abduction. But one community leader told the BBC that about 200 remain missing. 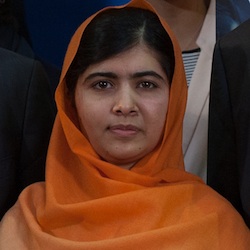 "I feel very sad for these girls who are still not back in their homes," said Malala Yousafzai, a Pakistani teenager who survived being shot for pursuing her education.

Speaking to the BBC she said: " First of all I want to tell their parents they should not lose hope. Because the international community and the government of Nigeria will soon take an action for it and we will all speak out....these girls are my sisters and I'm asking that my sisters should be protected."

Some parents went into the forest to search for the girls but the forest poses numerous dangers – thorns, wild animals, militant camps.

Reports that the girls were being “married” to their abductors have raised fears that the girls are being raped or forced to be sex slaves. Local people have made impassioned pleas for government help, which they say has not arrived.

Click here to get the BBC podcast of Malala and women from Chibok talking about the missing girls. Africa Today: Nigeria abductions: Girls' mothers protest in Abuja. 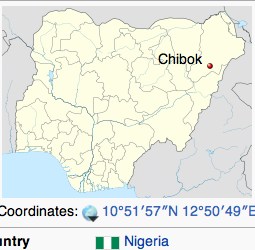