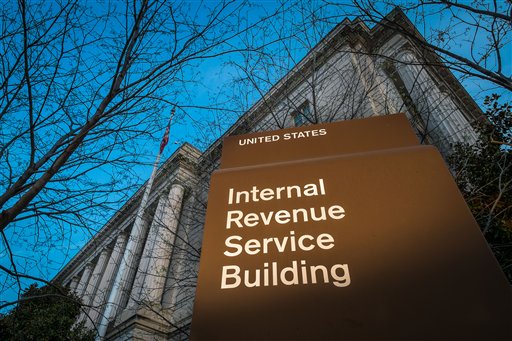 1. YOU MAY NOT FACE MUCH OF A DEADLINE

If you're due a refund — and about three-quarters of filers typically are — the April 15 deadline is no big deal. Penalties for late filing apply only to people who owe money.

The IRS allows taxpayers to file for extensions, giving them an additional six months. However, those who owe money must pay at least 90 percent of the total by midnight on the 15th to avoid a failure-to-pay penalty.

3. IF YOU OWE, THE PRICE FOR FILING LATE CAN BE SUBSTANTIAL

The penalty for failing to file is generally about 5 percent of your unpaid tax bill for every month, or part of a month, you are late. It kicks in April 16. The maximum penalty is 25 percent of your original tax bill.

4. CHANCES OF GETTING AUDITED ARE LOWEST IN YEARS

Budget cuts and new responsibilities are straining the Internal Revenue Service's ability to police tax returns. It will have fewer agents auditing returns than at any time since at least the 1980s.

5. WHO IS MOST AT RISK FOR BEING AUDITED