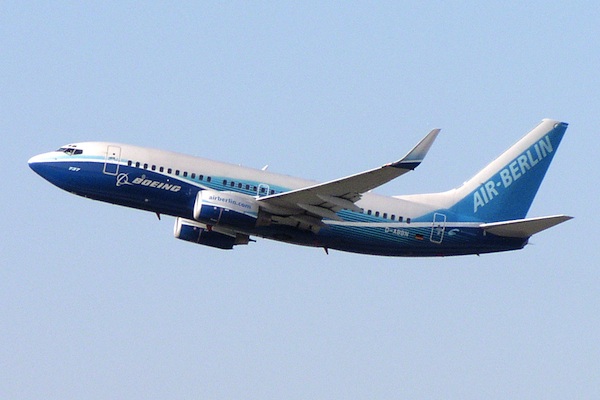 A federal judge on Wednesday allowed a Virginia man's challenge to his placement on the no-fly list to go forward, three years after he was stranded in Kuwait.

U.S. District Judge Anthony Trenga issued a 32-page written ruling rejecting arguments of government lawyers who wanted the case dismissed. Trenga said that Gulet Mohamed suffers significant harm from his apparent placement on the list and the Constitution gives him the right to challenge his no-fly status.

Trenga acknowledged that Mohamed's travel rights must be balanced against the government's duty to protect its citizens from terrorism, but wrote that "the No Fly List implicates some of our basic freedoms and liberties as well as the question of whether we will embrace those basic freedoms when it is most difficult."

The government has refused to say why it would have placed Mohamed on the no-fly list; in fact, the government won't even confirm that Mohamed, or anyone else, is on the list at all. The government says only that people are placed on the list when it has "reasonable suspicion to believe that a person is a known or suspected terrorist."

Trenga wrote that a citizen's right to due process should provide a meaningful opportunity to challenge the government's rationale for placement on the list.

Mohamed, an Alexandria resident and naturalized U.S. citizen, was 19 when he was detained by Kuwaiti authorities in 2011. Mohamed says he was beaten and interrogated at the behest of the U.S. and denied the right to fly home.

U.S. authorities allowed Mohamed to fly home after he filed a federal lawsuit, but Mohamed says he remains on the list without justification.

Mohamed's lawyer, Gadeir Abbas, who is with the Council on American-Islamic Relations, called the ruling "a stinging rebuke to the government's use of the no-fly list."

"The strong language of Judge Trenga's ruling provides Gulet with what he has always wanted: his day in court," Abbas said.

Both sides will now exchange discovery in the case. The judge could eventually rule in favor of either side, or let the case go to a jury.

Mohamed's case is one of several at the leading edge of a wave of challenges to the constitutionality of the no-fly list. Last week, a federal judge in California ordered the government to remove a Malaysian architecture professor from the list in a ruling that appears to be the first of its kind. And a federal judge in Oregon is considering a similar challenge brought by the American Civil Liberties Union and has made pretrial rulings that have rejected some of the government's arguments.

"It's heartening to see that judges are rejecting or expressing skepticism about the government's impermissible secrecy claims," said Hina Shamsi, director of the ACLU's National Security Project.

Trenga initially dismissed Mohamed's lawsuit, ruling that he lacked jurisdiction to hear it. But the 4th U.S. Circuit Court of Appeals in Richmond revived the suit last year.

A Justice Department spokesman did not immediately respond to a telephone call and email seeking comment Wednesday.