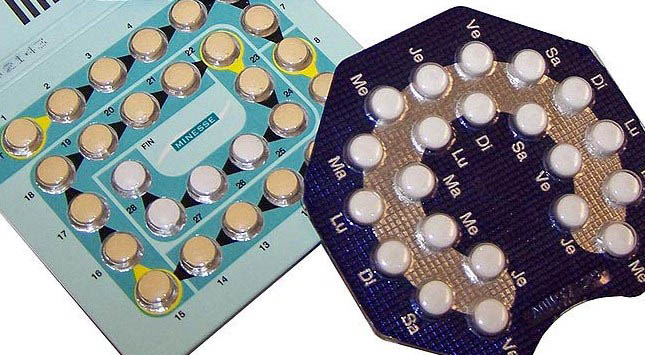 WASHINGTON (AP) — The Obama administration on Friday called on a Supreme Court justice to stop blocking the new health care law's requirement that some religion-affiliated organizations provide health insurance that includes birth control. The Justice Department called on Justice Sonia Sotomayor to dissolve her last-minute stay on the contraceptive coverage requirement of the Affordable Care Act, also known as Obamacare. Sotomayor issued the stay on New Year's Eve, only hours before the law's coverage went into effect. Under the health care law, most health insurance plans have to cover all FDA-approved contraceptives as preventive care for women, free of cost to the patient. Churches and other houses of worship are exempt from the birth control requirement, but affiliated institutions that serve the general public are not. That includes charitable organizations, universities and hospitals. In response to an outcry, the government came up with a compromise that requires insurers or health plan administrators to provide birth control coverage, but allows the religious group to distance itself from that action. The exemption is triggered when the religious group signs a form for the insurer saying that it objects to the coverage. The insurer can then go forward with the coverage. A group of Denver nuns who run nursing homes for the poor, called the Little Sisters of the Poor Home for the Aged, say signing that form makes them complicit in providing contraceptive coverage, and therefore violates their religious beliefs. "Unfortunately, the federal government has started the new year the same way that it ended the old one: trying to bully nuns into violating their religious beliefs," said their lawyer, Mark Rienzi, who is also senior counsel for the Becket Fund for Religious Liberty. But Solicitor General Donald Verrilli said in court papers that nothing in the law will make those nuns pay for birth control for their employees. The nuns' insurance is provided through a church plan that is not required to provide contraceptive coverage and has said it will not, he said, making their complaint baseless. "With the stroke of their own pen, applicants can secure for themselves the relief they seek from this Court — an exemption from the requirements of the contraceptive-coverage provision — and the employer-applicants' employees (and their family members) will not receive contraceptive coverage through the plan's third-party administrator either. The application should be denied," Verrilli argued. It is not known when Sotomayor will make a decision.