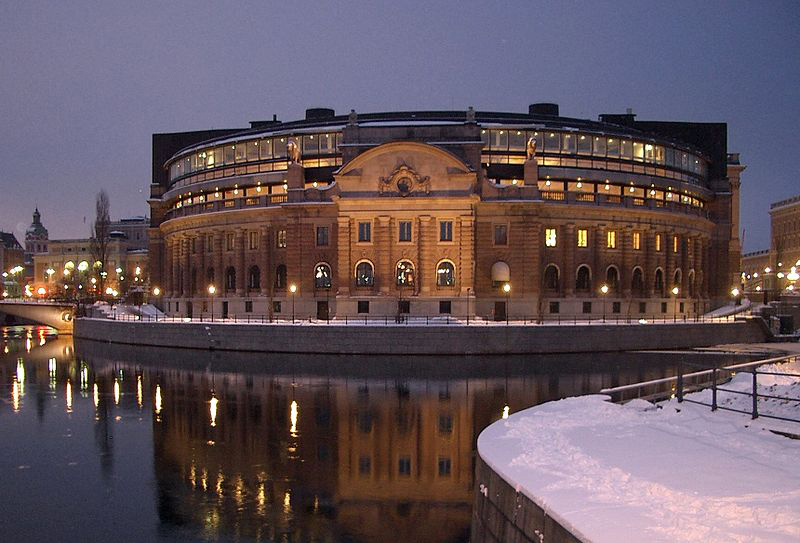 Sweden's public broadcaster says it has obtained secret documents leaked by former National Security Agency contractor Edward Snowden suggesting a Swedish spy agency has been a key supplier of intelligence on Russian leaders to the NSA.

On its website, broadcaster SVT on Thursday published brief excerpts from the documents saying Sweden's FRA agency provided the NSA with a "unique collection on high-priority Russian targets, such as leadership, internal politics."

One document, which SVT said had instructions for NSA leaders ahead of a meeting with Swedish counterparts, called for underscoring "the primary role that FRA plays as a leading partner to Work the Russian Target, including Russian leadership."

SVT says it received the documents with help from Glenn Greenwald, a journalist who originally revealed the NSA surveillance program. FRA spokesman Fredrik Wallin declined to comment on the information in the report. He said the agency only conducts surveillance on behalf of Swedish authorities, though it can exchange information with international partners.

"There are areas in which we have more opportunities to get information and other areas where we have fewer opportunities. ... So cooperation can be valuable," Wallin said.

Many countries, including Germany, Brazil and Mexico, have demanded explanations from Washington regarding U.S. surveillance activities. Swedish officials have said they are more concerned about surveillance from other countries.