Texas Board of Education Fight Pits Creationism Against Science 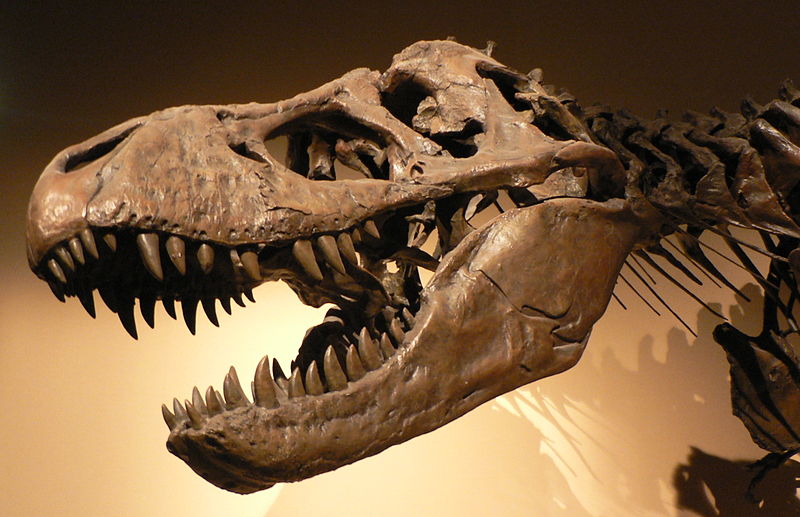 AUSTIN, Texas (AP) -- Long-simmering ideological objections to teaching evolution in Texas boiled over at a late-night meeting, as the Board of Education extended preliminary approval of new science textbooks but held up one biology tome because of alleged factual errors.

With midnight looming, some board members on Thursday singled out a textbook by Pearson Education, one of America's largest publishers. They voiced questions about the book's assertions on natural selection, noting that the theory of evolution is only part of the explanation for how life developed on Earth.

After a lengthy - sometimes testy - debate, the board voted to have three of its members pick a trio of outside experts to scrutinize the book.

If the issues can be resolved in four weeks, it will win approval. If not, the book will be rejected or returned to the board for consideration at its January meeting.

The board took a second vote Friday afternoon confirming its previous decision without further discussion.

What Texas decides is important nationally because the state is so large that many books prepared for publication there also are marketed elsewhere around the country.

Textbook and classroom curriculum battles have long raged in Texas pitting creationists - those who see God's hand in the creation of the universe - against academics who worry about religious and political ideology trumping scientific fact. At issue this time are proposed high school textbooks that could be used statewide starting next school year and through 2022.

A 2011 state law means school districts can choose their own books and don't have to adhere to a list recommended by the Board of Education, but most have continued to use board-approved books.

Publishers submitted proposed textbooks this summer, but committees of Texas volunteer reviewers - some nominated by creationists who are current and former Board of Education members - raised objections. One argued that creationism based on biblical texts should be taught in science classes, while others objected that climate change wasn't as settled a scientific matter as some of the proposed books said.

Pearson and many other major publishers weren't willing to make suggested major edits and changes. Pearson has challenged the list of alleged errors that the citizen review panel claims are in the biology book and that members raised during Thursday's meeting.

The concerns included differences of opinion on how long it took Earth to cool. Another objection called for emphasizing that modern discoveries in the fossil record reveal a “balance between gradualism and sudden appearance,” suggesting that rather than developing over time, life got a boost from an intelligent designer.

Delaying the book's approval pending outside review was a proposal championed by some of the most conservative members among the board's 10 Republicans. But its five Democrats joined with more moderate Republicans in questioning whether reviewers' objections were factually correct.

“I believe this process is being hijacked, this book is being held hostage to make political changes,” said Thomas Ratliff, a Republican from Mount Pleasant who is the board's vice chairman.

He said he believed the same biology book was already being used in “over half of the classrooms in the United States.”

“To ask me - a business degree major from Texas Tech University - to distinguish whether the Earth cooled 4 billion years ago or 4.2 billion years ago for purposes of approving a textbook at 10:15 on a Thursday night is laughable,” Ratliff said.

Colleagues on the other side of the debate shot back that they “weren't laughing.”