U.S. Offers up to $10 Million Reward Over Benghazi 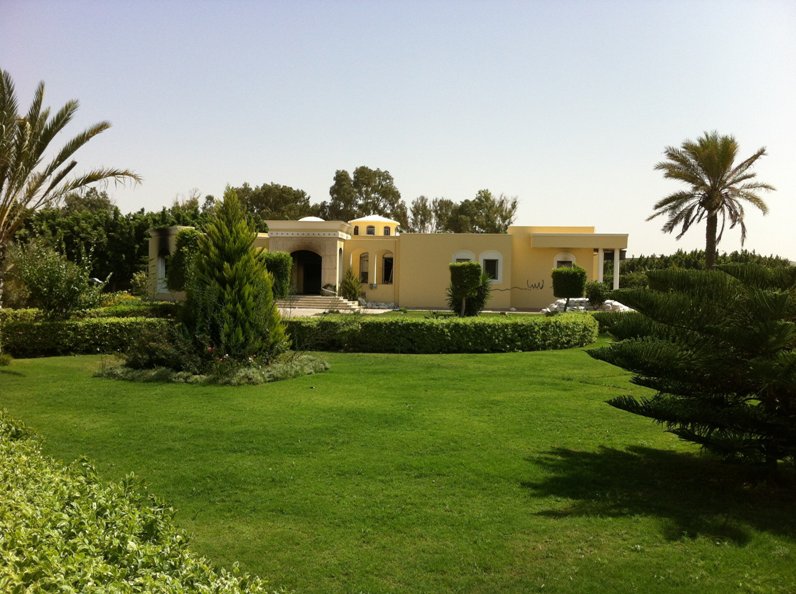 The United States has a reward of up to $10 million on the table for information leading to the arrest of anyone involved in the deadly terror attack last year on the U.S. diplomatic mission in Benghazi, Libya, the State Department disclosed for the first time on Friday.

While U.S. authorities have filed charges in the case, no one has been arrested, prompting outrage in Congress.

Ambassador Christopher Stevens and three other Americans were killed in the attack by armed militants in September 2012.

The reward has been in effect since January but never publicized.

"Due to security issues and sensitivities surrounding the investigation, the event-specific reward offer has not been publicly advertised" on a State Department website for its Rewards for Justice initiative, an agency statement said, adding that the program's tools can be "utilized in a variety of ways, without publicizing them."

The reward was disclosed in response to a query from Rep. Michael McCaul, R-Texas, who chairs the House Homeland Security Committee, and 82 other members of Congress who wanted to know why no Benghazi suspects were included in the State Department rewards program.

"We fail to understand how such an important counterterrorism tool could not be used by the administration when you and the President claim that bringing the assailants to justice is such a high priority," said the October 30 letter to Secretary of State John Kerry.

FBI Director James Comey told a Senate hearing on Thursday the case was "among the FBI's very highest priorities."