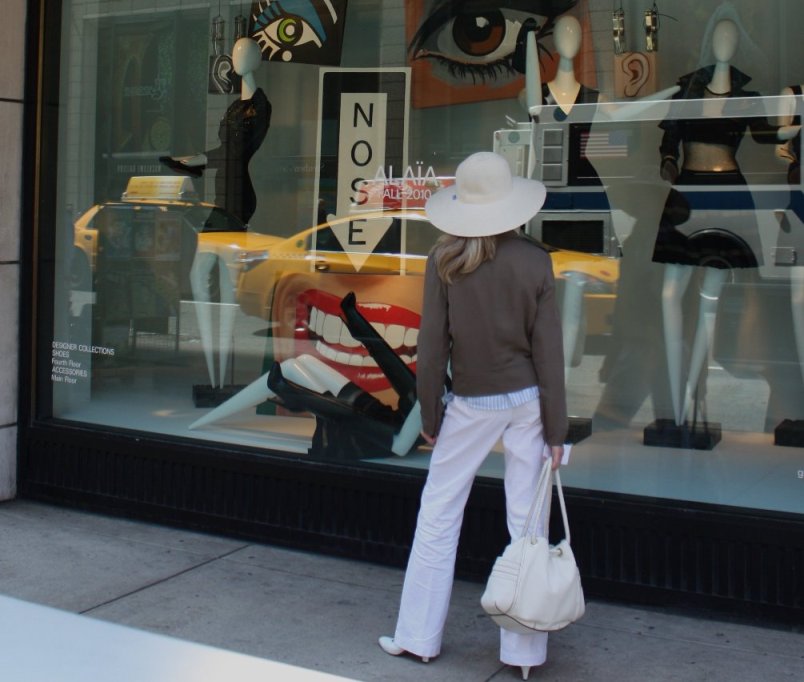 Actor Rob Brown is the plaintiff in a case that was filed Wednesday afternoon in U.S. District Court in lower Manhattan. Last month, Brown detailed to PIX11 News his mind-boggling case, discussing how he was allegedly profiled as well as falsely arrested at the Macy's flagship store this past June, even though the 29-year-old had cleanly purchased a watch.
At the time of the initial interview Brown said, "I had plenty of ID on me Mario, plenty." When asked why he was detained? "I think it's because I'm black."
Aside from Brown's initial attorney, John Elefterakis, the federal case now includes Douglas Wigdor as the lead counsel. Why is this cause for concern for the retail giant? Wigdor is already 1-0 against Macy's in federal cases involving the targeting of black shoppers.
Wigdor was the lead attorney in a successful racial profiling case that Macy's settled nearly 10 years ago. One of the defendants in the earlier case, Thomas Roan, is listed once again in the latest suit. Macy's has confirmed to PIX11 News that Roan is still the Group Vice President of Loss Prevention.
A Macy's spokeswoman issued the following statement in response to the new federal lawsuit: "We cannot comment on pending litigation. We do not tolerate discrimination of any kind, including racial profiling."
Additionally, Brown filed a separate federal class action lawsuit against the NYPD for violating his civil rights. In PIX11 News' initial reporting of the actor's case, Brown said that after Macy's and the NYPD realized their colossal mistake they provided him a ride in an NYPD patrol car to this mother's graduation. The NYPD even had the lights blazing and the sirens blaring all the way to the Jacob Javits Center.
Macy's has tried to distance itself in recent weeks from the case, saying that no store personnel were involved. However, PIX11 News obtained the the voided arrest report which clearly states that at "Time Place and Occurrence — the arresting officer was informed that the subject was using a possible fraudulent card."
While Brown was unavailable for comment, Wigdor did say the following in a statement: "While several lawsuits have already been filed recently against Macy's and other retail establishments alleging racial profiling, the federal class actions that we filed today against Macy's and the NYPD are the most comprehensive and provide for the broadest possible relief for others who may also have been unlawfully targeted due to the color of their skin. Our Firm has the experience and resources to ensure that systemic change is made and we intend to do just that."
The case could not come at a worse time for Macy's, with holiday shopping gearing up and the annual Macy's Thanksgiving Day parade just over two weeks away.
The complaint does not specify the amount of monetary damages desired, but it does demand a jury trial which would determine the award if Macy's were to be found guilty of the charges.