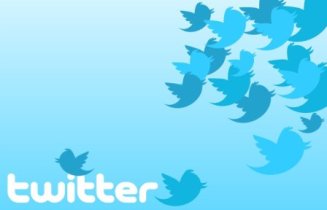 Twitter users can now let any person, company or, presumably, drunken green monster send them private messages on the site.

The feature appears to be rolling out gradually. Some users had the ability as of Tuesday, while others didn't. And it's not automatic: Users will have to opt in to it to enable the new feature.

Until now, people could send private messages on Twitter to people who follow them but not to others.

The move comes as Twitter, which is wildly popular (it crossed the 200 million-user mark in March) but not yet profitable, prepares to offer its stock publicly. As word of the new feature rolled out, that had many users speculating, not always positively, about how companies could use the feature to spread the word about their products.

"Should be renamed 'Check this box if you would like 99 percent more spam!' " wrote a commenter on a story from tech site The Verge.

In addition to allowing brands to send personal messages, or receive them, the new feature could be used by media sites to send news alerts. Twitter has experimented with a service that would send links to news articles to users privately.

Early observations Tuesday of the change, which Twitter has not acknowledged publicly, were focusing on the potential upsides and downsides.

"Enabling this option could potentially mean open season on your Twitter inbox," wrote Darrell Etherington for TechCrunch, "and that's probably why it's off by default -- but if dealing with a potential influx of spam is worth opening up a new channel of communication for you, then this is a welcome change indeed."