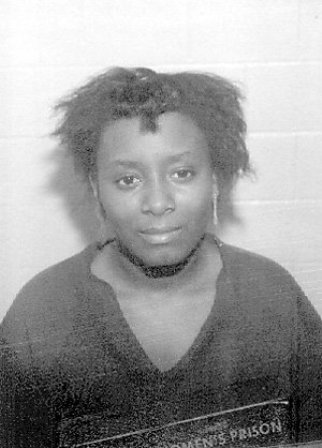 (CNN) -- Paula Cooper was just 16 years old when she became the youngest person on death row in the United States.

On Monday, after 27 years behind bars, Cooper will walk out of the Indiana's Rockville Correctional Facility a free woman.

And when she does, she will find an unlikely ally: Bill Pelke, the grandson of the woman she killed.

The events that ensnared both families started when Cooper was 15 and devised a plan to steal money with her friends.

After smoking marijuana and drinking wine, they went to the home of 78-year-old Bible teacher Ruth Pelke, armed with a knife. Cooper struck Pelke with a vase, cut her arms and legs, then stabbed her in the chest and stomach 33 times, according to Indiana court records.

But perhaps the most surprising advocate for Cooper's life was the victim's grandson.

Bill Pelke said he forgave Cooper for the murder three months after she was sentenced to death row at Indiana Women's Prison in Indianapolis.

"For a year and a half I thought about how my grandmother died, and it was horrible," Pelke said. "I started thinking about my grandmother's life and all the wonderful things about her. I realized I no longer wanted Paula to die. I wanted to help her. I realized forgiveness had already taken place, and it brought a tremendous healing to me."

The Indiana Supreme Court reversed the death sentence in 1989 to 60 years in prison.

Pelke tried to visit Cooper in 1986, but the two didn't come face to face until eight years later. The two struck up an unlikely friendship over the years. Now they send messages through the prison e-mail system every week.

"I am happy she is getting out tomorrow and I wish her the very best," Pelke said Sunday. "She is supposed to call me when she gets out, and we're supposed to meet and go shopping. I told her whenever she got out, I'd treat her. I have a friend who would like to buy her an outfit, and I want to buy her a computer."