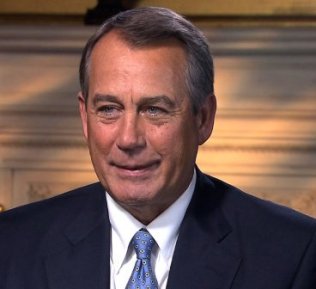 Police arrested members of an LGBT group on Thursday during a protest outside of House Speaker John Boehner's district office on Capitol Hill.

The activists who were handcuffed and taken into custody are affiliated with GetEQUAL action, the same lesbian, gay, bisexual and transgender organization that disrupted the first lady's DNC event last week.

The LGBT group is demanding federal employment protection for gay, lesbian and transgendered workers and is calling on Boehner to move forward with a vote on related legislation.

"We are somebody! We deserve full equality! Right here! Right now!" the group chanted outside Boehner's office in the Longworth House Office Building.

CNN spoke exclusively to the group as they gathered at a nearby hotel before marching to Capitol Hill.

Preparing for arrest, members of the group received legal counsel and even wrote an attorney's phone number on their skin with a marker before marching.

"We are here today because there are currently no federal workplace protections for LGBT folks in the United States of America, which we believe is wrong. If you live in a state where there are no protections you can literally be fired for being gay, lesbian, bisexual or transgendered," said Ohio resident and Iraq War Veteran Sean Watkins.

"The president of the United States of America in 2008 promised us an executive order protecting federal contractors and anybody who does business with the federal government workplace protections for LGBT folks, he hasn't done that and continues to punt to Congress."