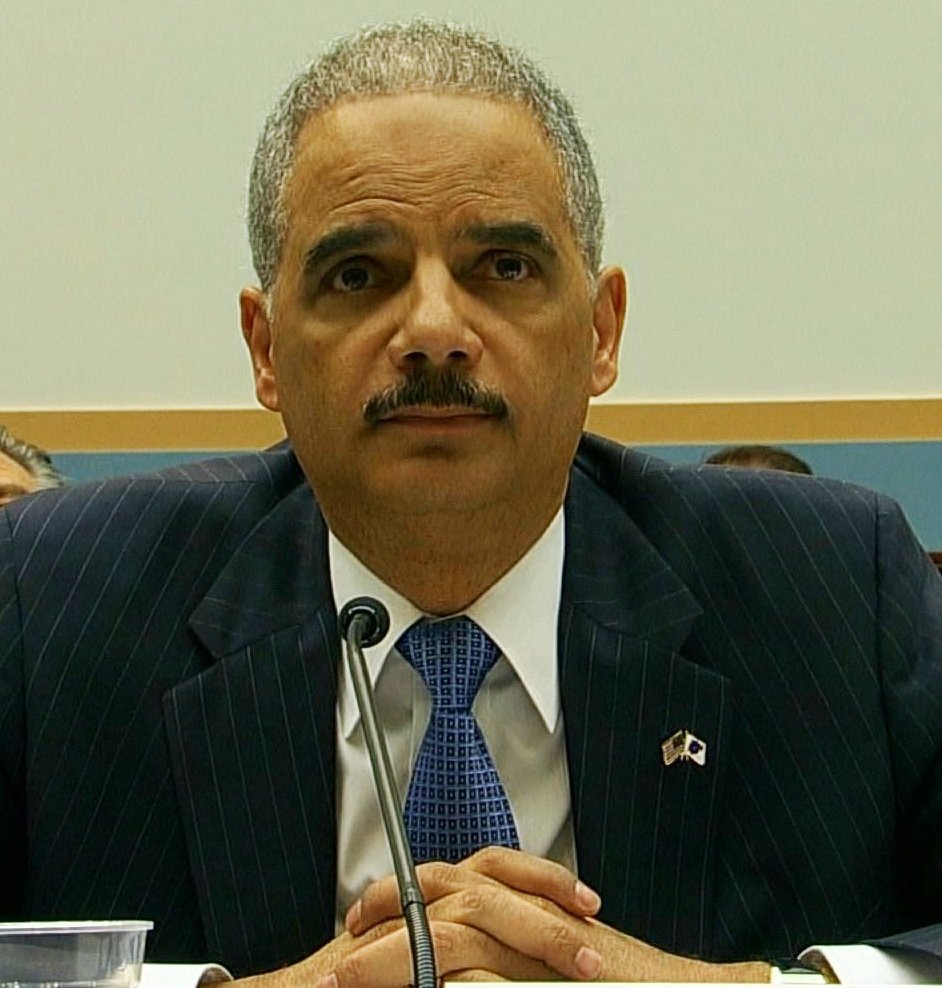 WASHINGTON (CNN) -- Justice Department officials expressed a commitment to review the agency's leak investigation guidelines so that "reporters would not be at legal risk" for doing their jobs, according to an editor who attended a meeting between news executives and Attorney General Eric Holder on Thursday.

"We expressed our concerns that reporters felt some fear for doing their jobs, that they were concerned about using their e-mail, using their office telephone and that we need to have the freedom to do their job," Washington Post Executive Editor Martin Baron said after the meeting concluded.

Baron called the meeting, which added a new twist to an already controversial matter, "constructive." Another said it was a "starting point," while a third participant said there was no certainty that any major changes would be made in the near future.

Holder sat down Thursday and will do so again Friday with print, broadcast and news wire outlets to talk about Justice Department policies as it faces criticism over how it has handled two investigations in which classified information was obtained by the Associated Press and Fox News.

In addition to Baron, Gerald Seib of the Wall Street Journal and Jim Warren of the New York Daily News also spoke to reporters.

Some organizations, including CNN, Fox News, The New York Times, the Associated Press and Reuters, refused to attend, citing ground rules that the meeting would be "off the record" in the midst of ongoing news stories about leaks.

Asked why he decided to attend, Baron said such meet-ups are "not unusual" in Washington.

"This was an opportunity for us to share our views with the people at the highest levels of the Justice Department," he said. "So that's what we did."

The controversies stem from leak investigations over classified information regarding North Korea reported by Fox News Reporter James Rosen and a separate investigation about a thwarted airliner bomb plot reported by the Associated Press. As part of these probes, the DOJ obtained journalists' phone records as well as, in the case of Fox News, email records. The subpoena for the AP's phone records and the one for the Fox News reporter's personal emails were kept secret.

News organizations and many members of Congress have criticized Holder and the Obama administration for going too far in these investigations, using overly broad criteria--and secrecy--for their searches of the records.

Meeting participants spoke in general terms about the session with Holder.

Without going into specifics, Seib described it as a "starting point" and said there were "plenty of indications that (Justice Department officials) were unhappy, regretful that this got to this point."

Warren said the conversation included talk of a "legal and statutory nature" but expressed no certitude that big changes were coming anytime soon.

"Who knows what's going to happen if they in fact are going to practice what they seem to preach and try to change some laws that we feel are very relevant," he said. "But I think it's sort of an opening gambit, an opening discussion."

Last week President Barack Obama said he had asked Holder to conduct a review of how the Justice Department investigates media organizations as part of its greater effort to crack down on leaks of classified national security information.

Speaking on Thursday, Obama said he was "troubled by the possibility that leak investigations may chill the investigative journalism that holds government accountable."

Holder's long-time friend Reid Weingarten, a Washington attorney, told CNN Thursday that off-the-record sessions would not be meant as a mea culpa.

"This is not about Eric Holder giving his defense. This is a policy discussion Eric has been instructed to do by the president. He was people to sit down and roll up their sleeves," Weingarten said. "This is not a charm offensive. This is substantive."