In Texas, Obama Will Unveil Executive Actions on Jobs 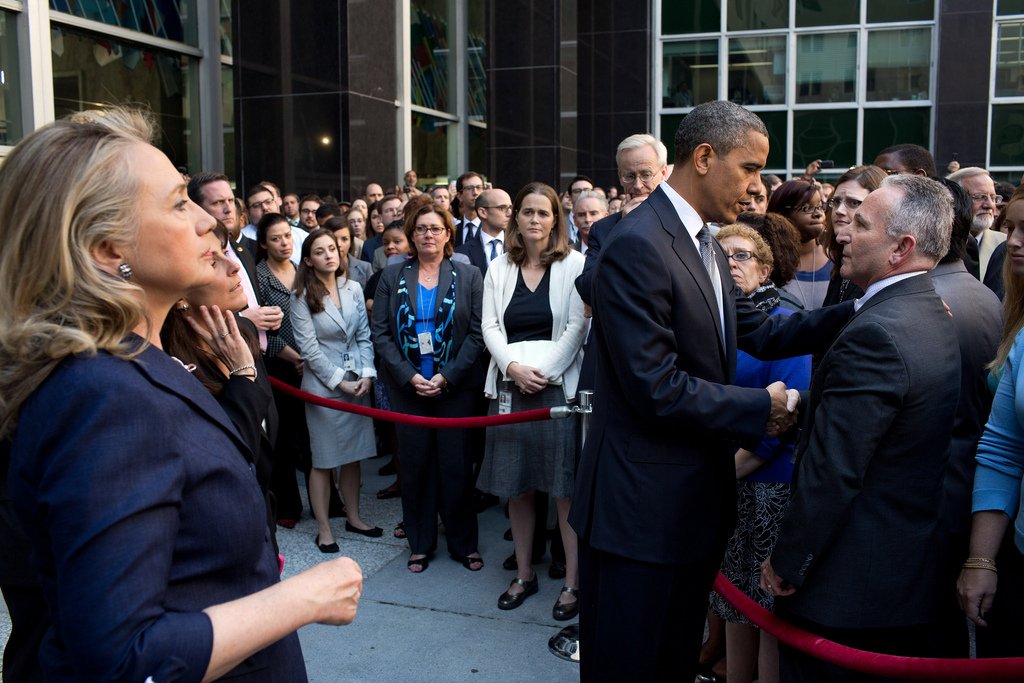 (CNN) -- President Barack Obama will debut two executive actions designed to spur job growth when he visits Austin, Texas, on Thursday, fulfilling a vow he made during his State of the Union address to further bolster American manufacturing.

The trip south is the first in a series of day-long jaunts Obama will take to promote his jobs agenda, which was a major part of last year's presidential race but has been overshadowed by recent legislative fights over gun control and government spending.

In Austin, Obama will visit a high school specializing in science and technology, as well as Applied Materials, a tech company that a White House official touted as having helped "make Austin a hub for innovation and job creation."

But the center of the trip will be the unveiling of two executive actions the White House says will help businesses create jobs. The first will establish competitions to create education-manufacturing alliances -- dubbed "manufacturing innovation institutes" - to link businesses and schools, with the goal of developing new technologies and training workers to utilize them.

One such institute already exists in Youngstown, Ohio, but during his State of the Union address in February, Obama vowed to continue creating similar programs.

He'll also ask Congress to approve his proposal of spending $1 billion to establish 15 of the manufacturing institutes across the country, though any new government spending has proven a tough sell to Republicans, who argue the nation's deficit is a result of untamed government expenditure.

A second measure announced Thursday would require government data to be made available in machine-readable formats, which the White House says will help prompt the creation of new businesses.

While Gov. Rick Perry will greet Obama on the tarmac in Austin, the Republican governor will not attend any of the events, according to a Perry spokeswoman.

The trip to Austin -- a liberal enclave in red state Texas -- will launch the latest push by the president to present his agenda to the public. He's made similar trips in the past months to press his agenda on gun control and immigration.

While jobs and the economy dominated last year's presidential election, and have been cited by Obama as his top priority, major attention on the issue shifted in the aftermath of December's shooting at an elementary school in Connecticut which left 20 young students and 6 adults dead. The tragedy prompted calls from Obama for new gun control measures.

Other topics, including the ongoing battle over government spending and comprehensive immigration reform, have also diverted public attention away from the jobs issue.

And while monthly jobs figures have shown steady growth in the past year, manufacturing jobs have declined drastically.

Over the last six years, the labor force has declined most dramatically in auto manufacturing states like Michigan, Ohio and Indiana. While some veteran workers may simply be retiring, the trend could also reflect former blue-collar jobs transforming into fewer high-skill, technical positions.

The trip to Texas, he said, had nothing to do with a long-standing Democratic goal of turning the state blue.

"I can guarantee you that is not what this is about," he said.

CNN's Jessica Yellin and Kevin Bohn contributed to this report.